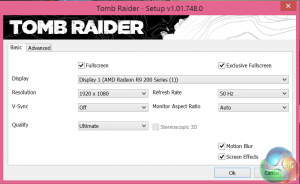 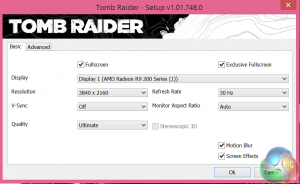 We test at the highest image quality preset ‘Ultimate’, at both 1080p and 4k resolutions. 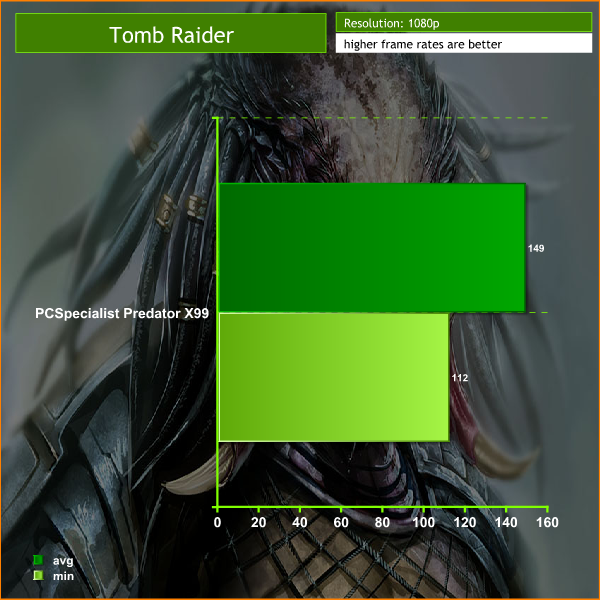 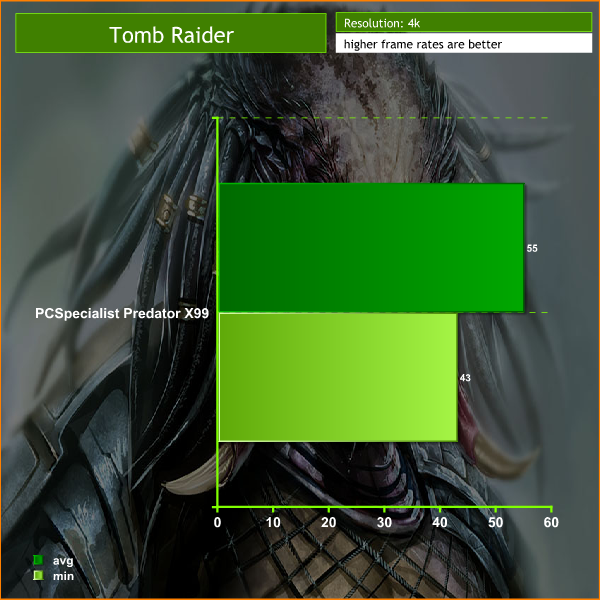 Super smooth game play at both resolutions, thanks to the R9 295X2.