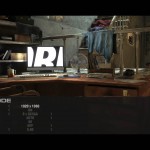 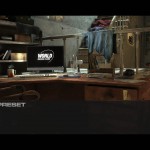 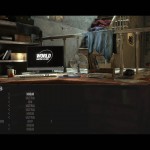 We aren’t taking it easy on the MSI GS60 2PE Ghost Pro. We crank the image quality settings at 1080p to the ULTRA preset and enabled 8 x QCSAA.

Great results, holding the frame rate above 40 at all times. The anti aliasing could be reduced a little to increase frame rates further. We know some people like more consistent 60fps+ when playing racing games. 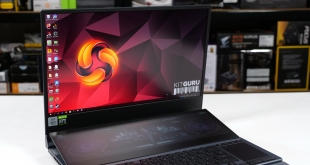