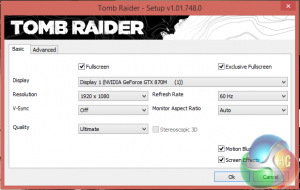 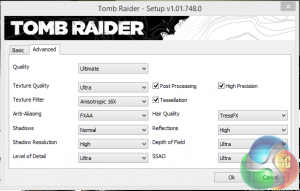 We use the ULTIMATE profile, as shown above. We really want to push the image quality as high as possible when testing this laptop. 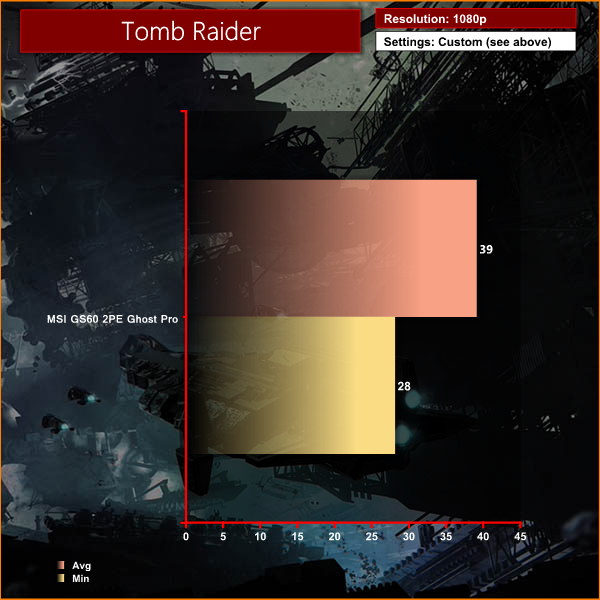 This is still a very demanding engine and one that looks great at ULTIMATE settings. The MSI GS60 2PE Ghost Pro proves up to the task, maintaining a smooth frame rate throughout. 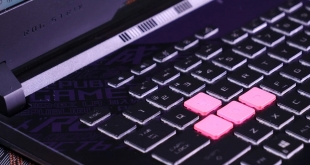