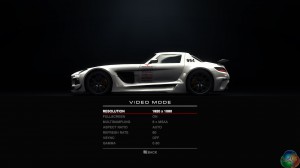 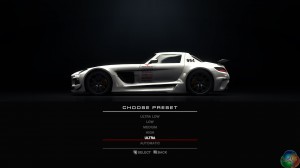 We test at the native 1080p resolution of the panel, with the highest image quality settings and 8x anti aliasing enabled. 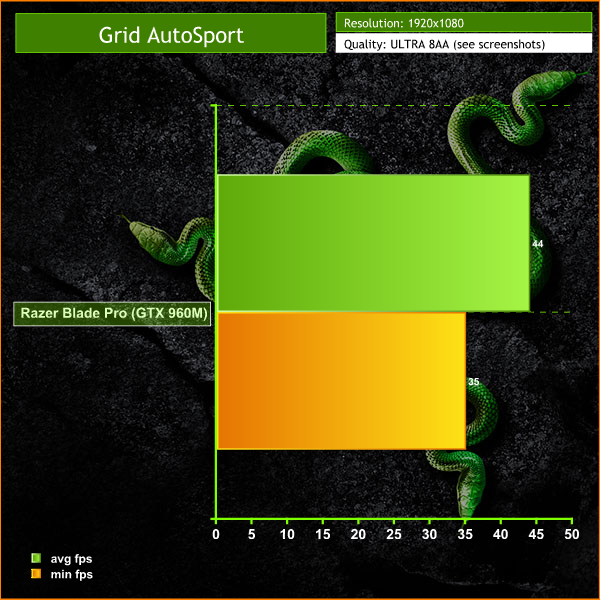 At these settings, Grid AutoSport is playable at 1080p, running very smoothly indeed.