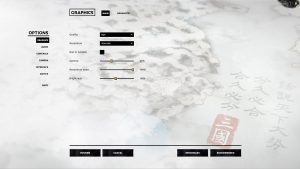 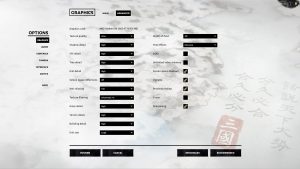 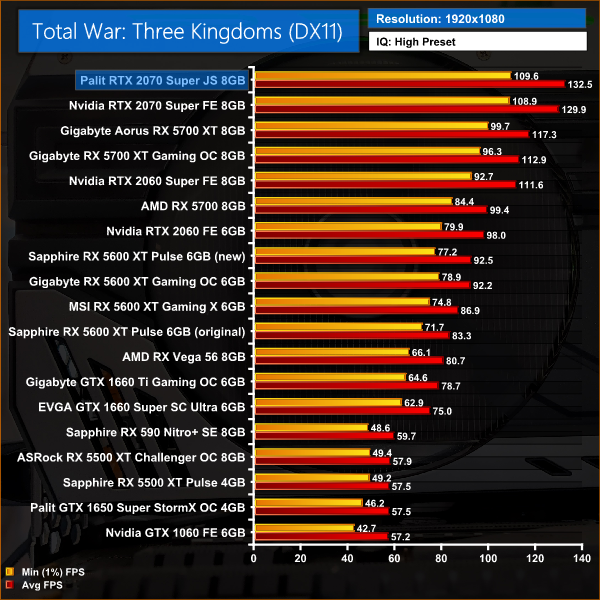 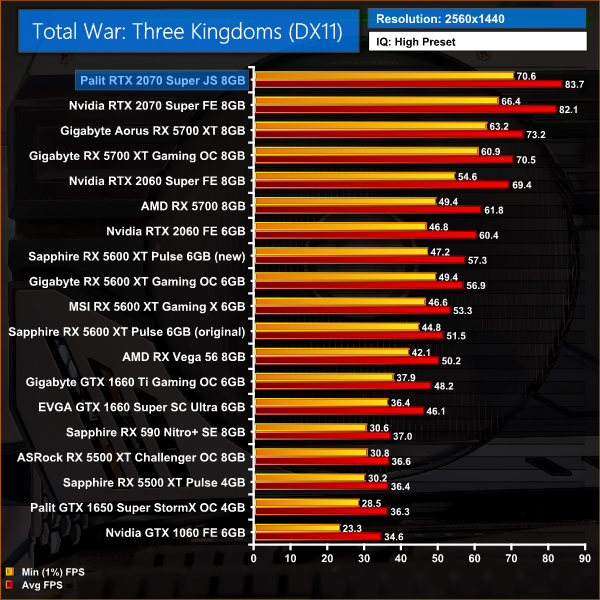 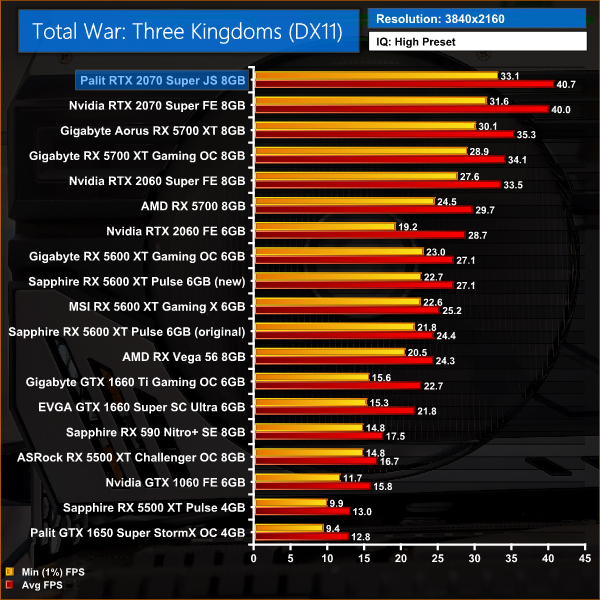 At 4K the JS maintains a 2% lead over the Founders Edition, while it is now 15% faster than the Aorus 5700 XT at this resolution.