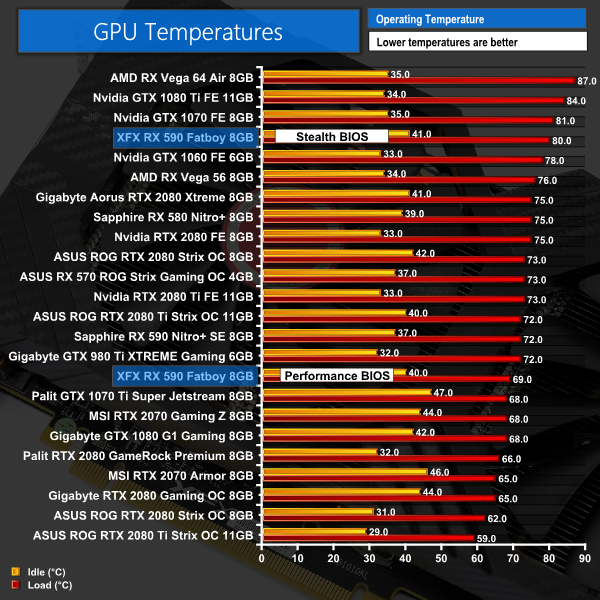 Moving onto thermals, as mentioned we tested both performance and stealth BIOS options for the Fatboy. The performance BIOS did very well, keeping the GPU core at or below 69C, while the stealth BIOS did run hotter with a peak of 80C. Both results have relatively high idle temperatures, too, as the card’s fans stop spinning when idle resulting in higher temperatures. 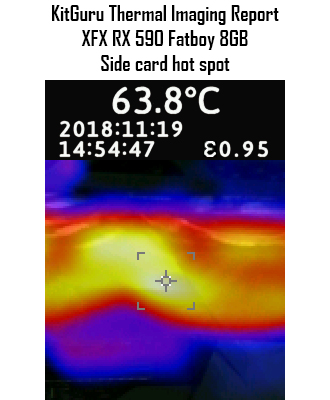 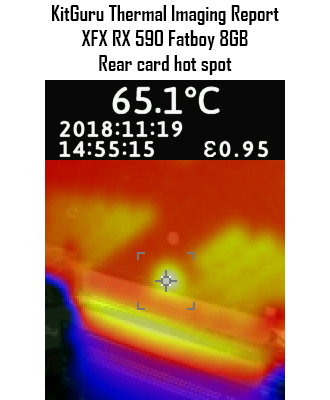 In terms of the thermal imaging camera, there is nothing to be concerned about here. Both the side and the rear of the card peaked at 64-65C under load which is pretty much par for the course from an aftermarket card.

Razer is back with another mouse, this time delivering a new addition to the famed …