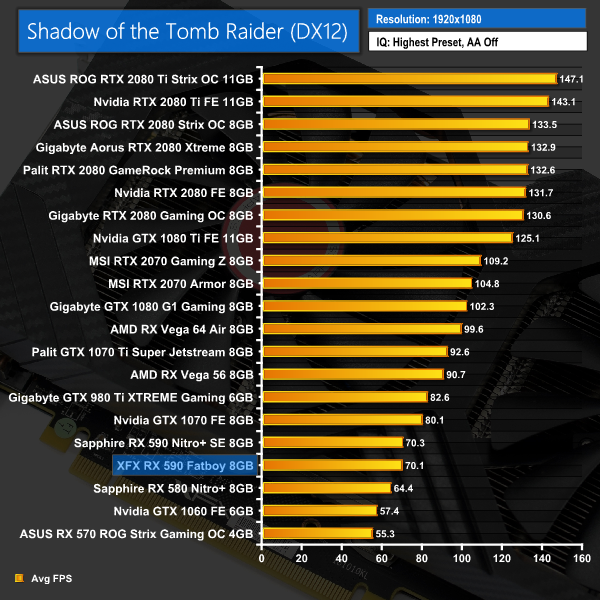 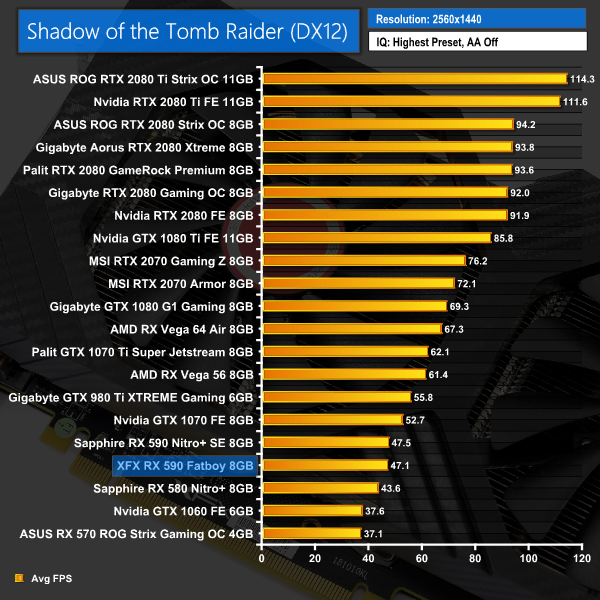 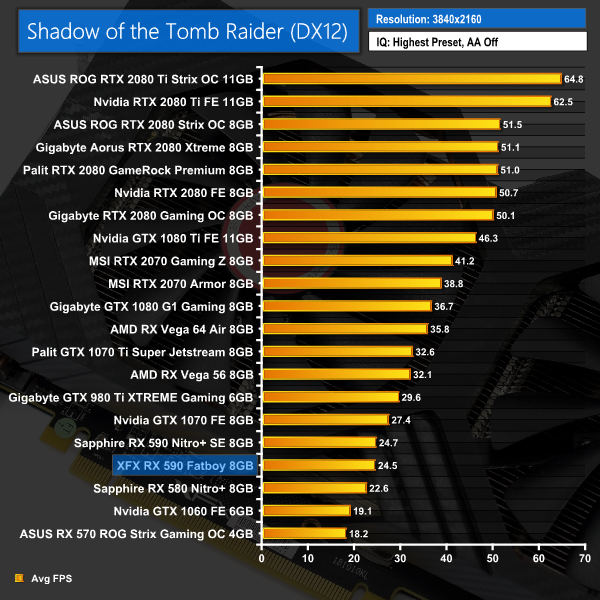 Our last game today, Shadow of the Tomb Raider has the XFX Fatboy just 0.2FPS behind the Sapphire Nitro+ model when gaming at 1080p.

For years, people have debated whether video games should cost more than they currently do. …