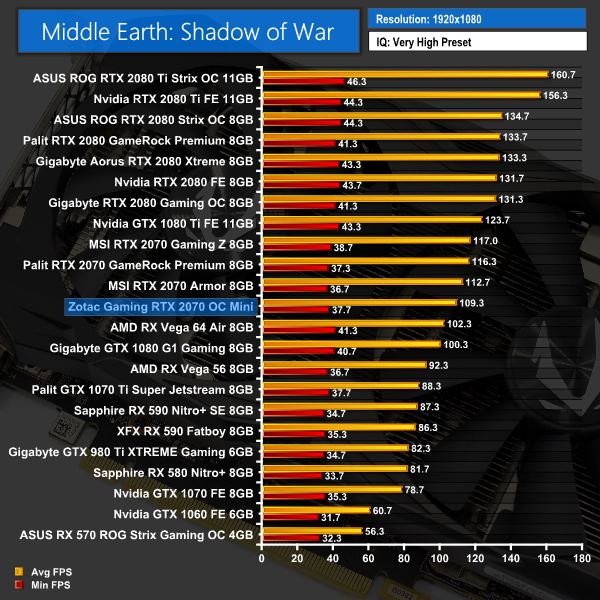 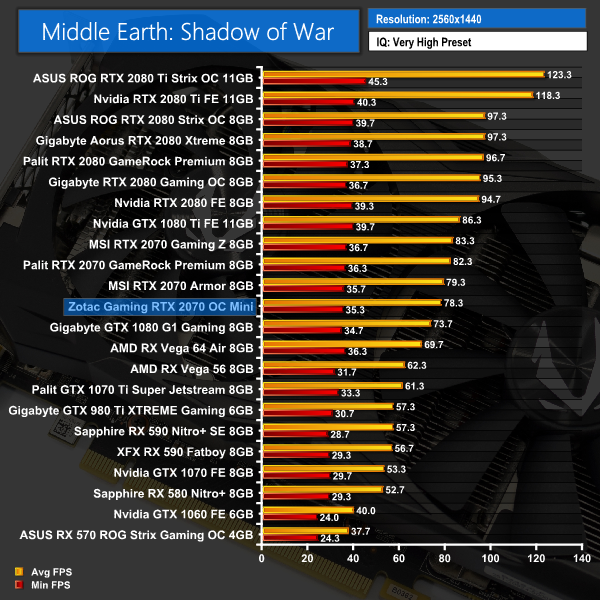 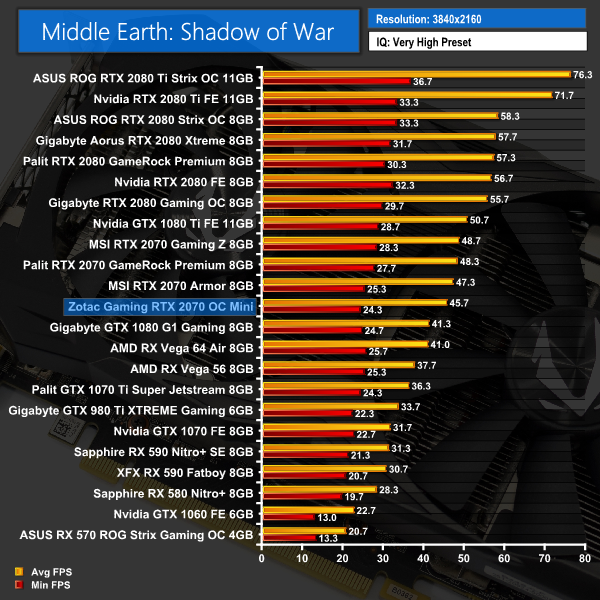 When playing Middle Earth: Shadow of War, we see a similar lead for the MSI Armor 8G as we did in Ghost Recon: Wildlands – the gap is about 3FPS at 1080p, and narrows at 1440p to exactly 1FPS.

RTX support for Minecraft was announced back at Gamescom 2019. It already looked impressive at …