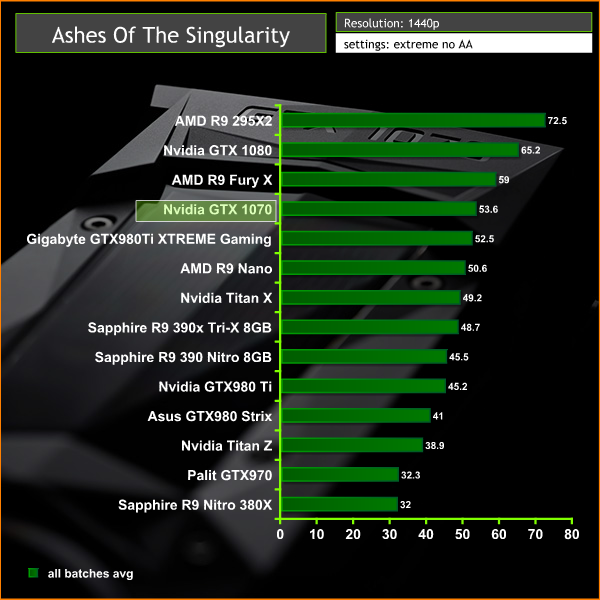 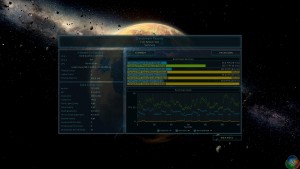 At 1440p the GTX1070 manages to run around 1 frame per second faster than the overclocked Gigabyte GTX980 Ti XTREME Gaming. The gap between the AMD Fury X however stays around the same at 5 fps.