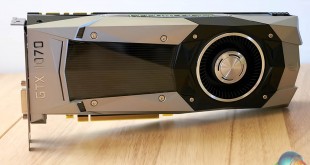 Back on May 17th Nvidia released their flagship, cutting edge GTX 1080, and today we look at the second card based on their Pascal architecture. The GTX 1070 Founders Edition is built on the 16nm FinFET manufacturing process and is priced to target a wider audience. That said, at around the £400 mark gamers will still demand high levels of performance, particularly as the adoption of 1440p gaming panels continues to increase.

As with the GTX1080 launch, Nvidia have released their GTX 1070 ‘Founders Edition' card first with pricing set at $449 and third party partner cards said to enter the market at $379. We expect UK stock to hit soon with prices starting close to £350 with higher grade, more expensive, modded cards from the likes of ASUS likely to hit around the £400 mark. 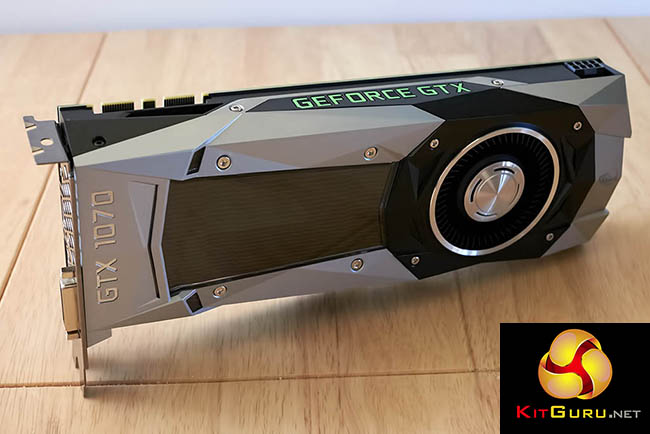 The GTX 1070 Founders Edition also incorporates a new low profile backplate with a removable section to help airflow when using multiple cards in SLi configurations. It is set for release on June 10.

If you want to read more on the Pascal architecture, head to our page, over HERE.