We used the ‘CPU’ test built into Cinebench R15 . 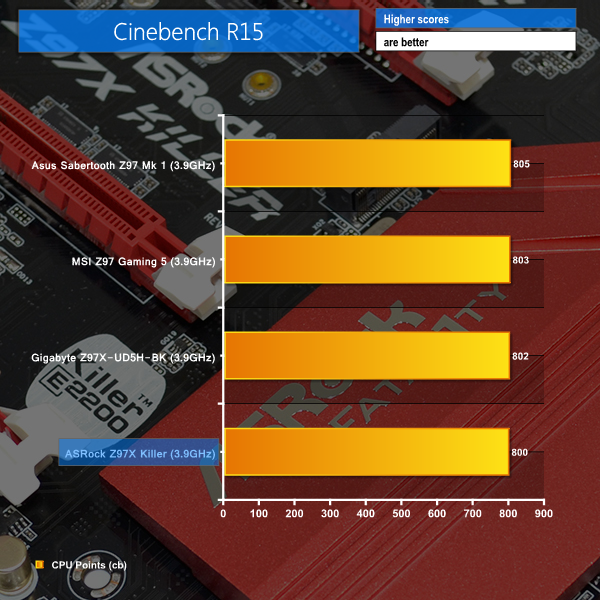 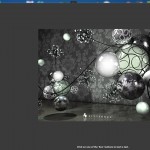 WinRAR’s built in benchmark and hardware test can help us outline the performance differentials between each motherboard. We record the amount of data processed after a 30-second run. 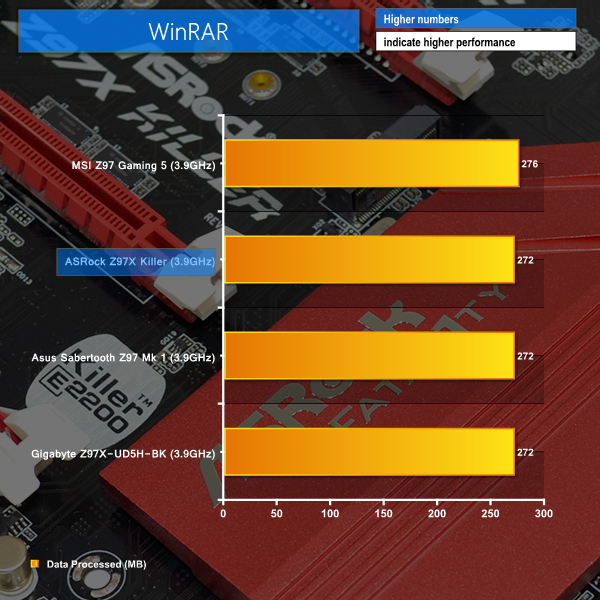 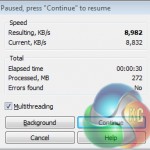 We measured the average frame rate achieved for a task of converting a 4.36GB 720P MKV movie to 720P MP4 format. 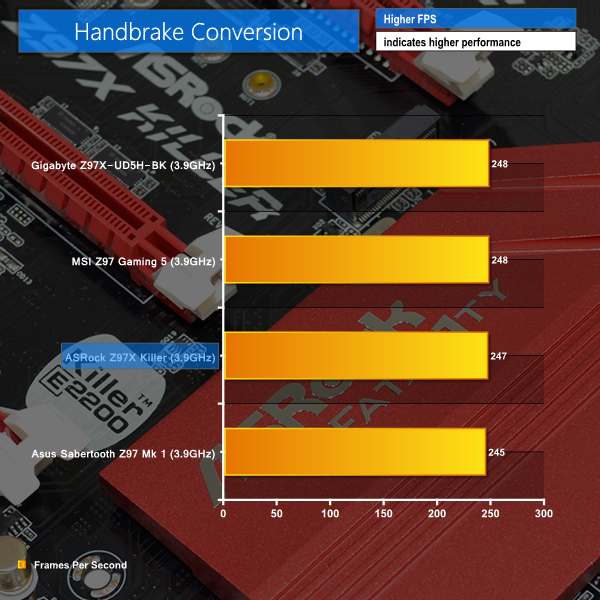 Cinebench gives further indication that the increased memory latency applied by ASRock’s Z97X Killer could be having an effect on its performance.

Solid performance figures are delivered in the WinRAR and Handbrake conversion tests.