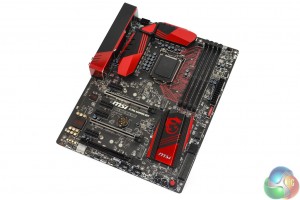 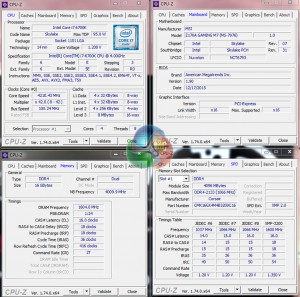 The MSI Z170A Gaming M7 motherboard automatically applies multi-core turbo (MCT) and forces the 6700K to a constant 4.2GHz when XMP is enabled. This will be displayed as the ‘stock’ setting.

Despite listing the CPU Cache frequency as 4100MHz in the UEFI, CPU-Z reported an operating frequency of 4000MHz. This may have a slight negative effect on the performance of MSI’s board in comparison to other stock-clocked competitors.

MSI applies a MCT voltage of around 1.208V under load. This level is sensible and stable and results in an easy cooling task for even moderate air heatsinks. 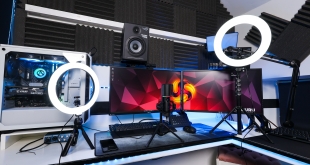