Although games give us the best real world insight into how the system might perform in general usage, synthetic 3D benchmarks let us get a bead on the true number crunching abilities of the GTX 750 add-in card. It is unlikely to be a monster, but these tests will tell us just how capable it really is.

Futuremark has released various versions of its 3Dmark software over the years, and it has long been considered the gold standard of programs for testing that aspect of a PC. Since this one is not designed as a gaming set up, all benchmarks were run in performance and entry mode. 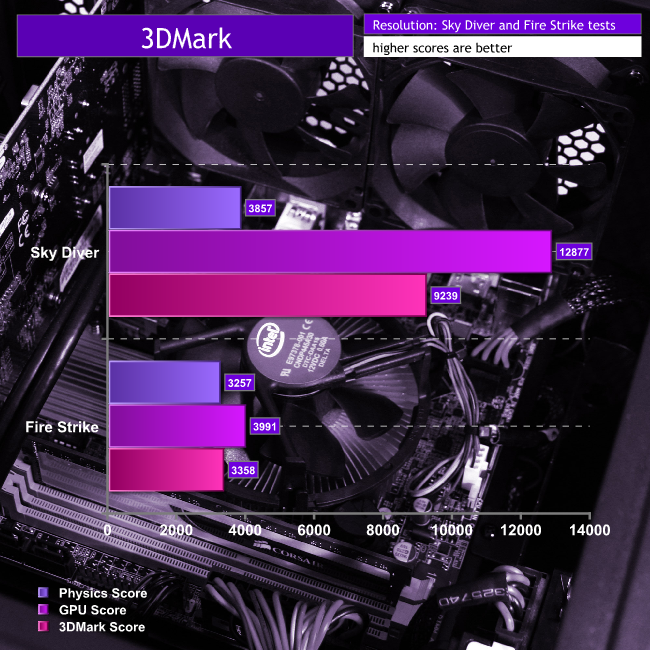 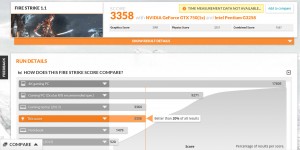 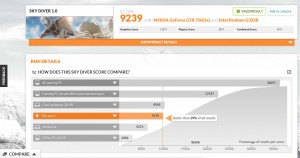 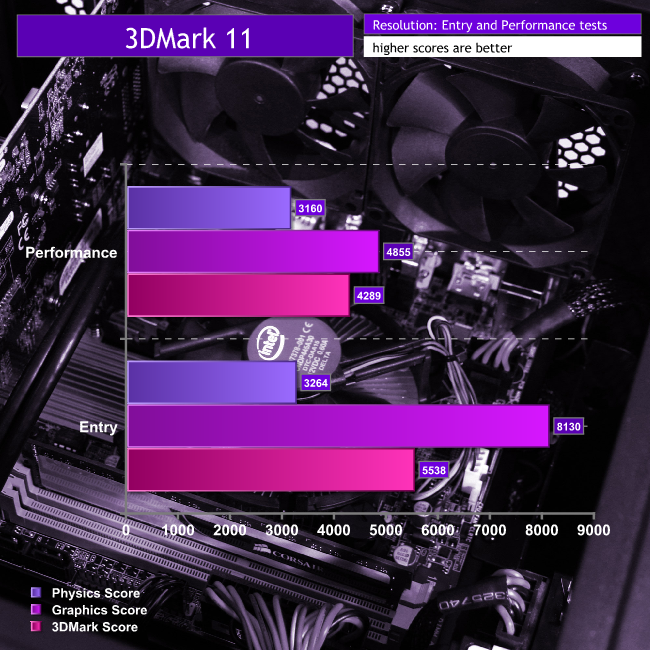 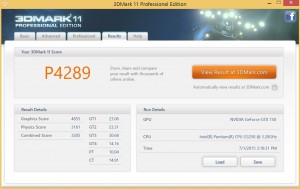 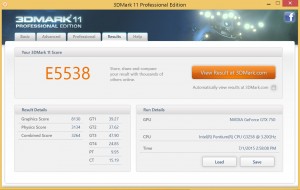 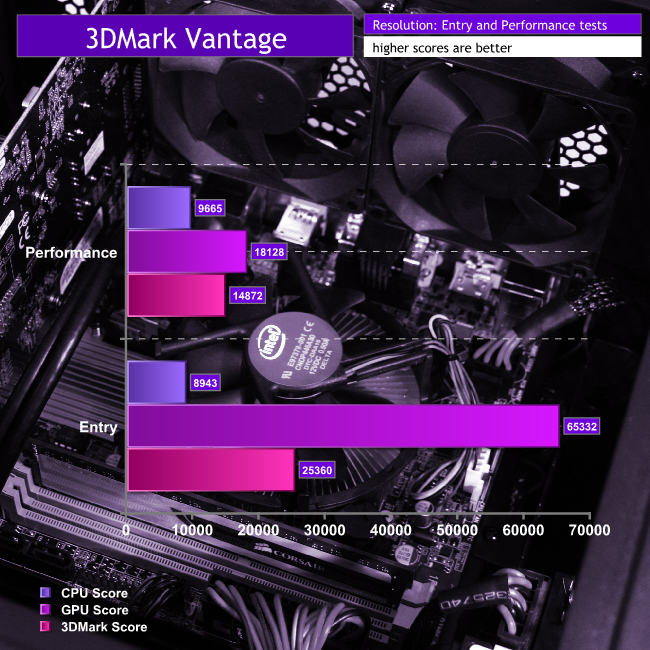 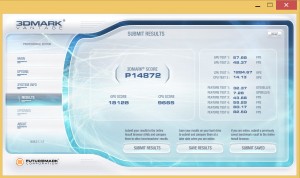 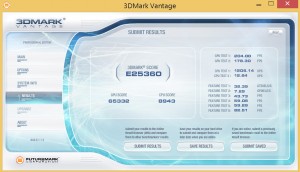 As expected, the Fusion Scythe 2’s GTX 750 does struggle with some of the higher end parts of the benchmarks, stuttering its way through the likes of Fire Strike. However despite it being at a relatively cost effective end of the GPU spectrum, it does rather well in the mid-range tests, pointing us in the direction of the sort of game settings this PC will be able to handle.