Three more Modern Warfare games have been planned, according to rumours

The Call of Duty series is always consistently one of the best selling games each year. Though critical reception varies from title to title, the games prove to be lucrative for Activision time and time again. It seems however that 2019’s Modern Warfare reboot may have been particularly successful, as rumours now suggest that three more Modern Warfare titles have been planned, which would make it one of the longest running sub-series in the franchise.

According to TheGamingRevolution “there's planned to be FOUR Modern Warfare games right now and each story is going to take down a horseman and give more story to other characters, such as Sandman, Ghost, Soap, etc”. This outline for the next few games is in service of “want[ing] to expand on all of the main characters' stories.” 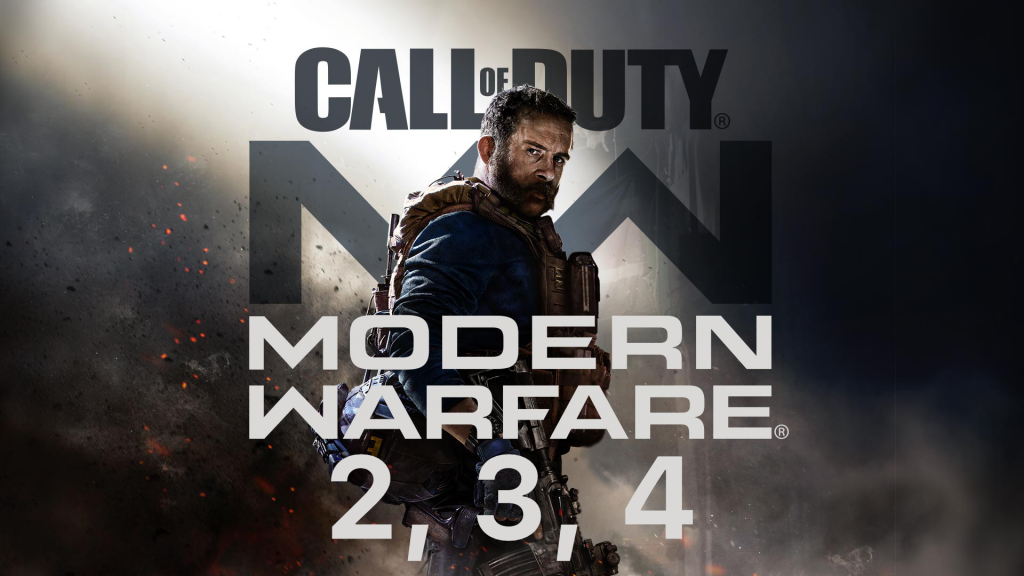 The 2019 Call of Duty broke records when it made over $600 million in its first three days. This put it above Treyarch’s Black Ops 4 when it came to first week sales. Furthermore, six days after its release, the game became the best selling title of the year, and maintained its position. Roughly two months after its release, the game was announced to be the most played Call of duty title for the entire generation.

On top of its commercial success, Modern Warfare saw a great critical reception. It is therefore not surprising, when put into context, that Infinity Ward is planning to continue the series for years to come. The story also lends itself to this release strategy – as mentioned by TheGamingRevolution – and so if each subsequent title makes as big a leap for the franchise as Modern Warfare did, then there is still a lot to look forward to in the world of Call of Duty.

KitGuru says: What did you think of Modern Warfare? Would you like to see more games in the series? Do you agree with the direction that Infinity Ward is taking the series? Let us know down below.