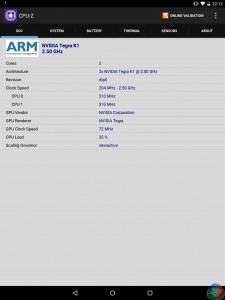 Under the hood, things are well managed by an unusual Nvidia Tegra K1 chip – it certainly makes a difference from all the Snapdragon CPU’s that most devices feature. Alongside this is the usual 2GB RAM.

It is certainly a powerful unit, as the benchmarks will attest. Before that, though, we look at how the device performs in the real world, with everyday usage.

The Nexus 9 will not let you down in that area.  The Tegra K1 ploughed through extensive multi-tasking, with the Nexus remaining very responsive despite having several apps open and running in the background. Games, too, were comfortably managed – Temple Run 2 on the highest quality settings displayed no sign of lag or stuttering. 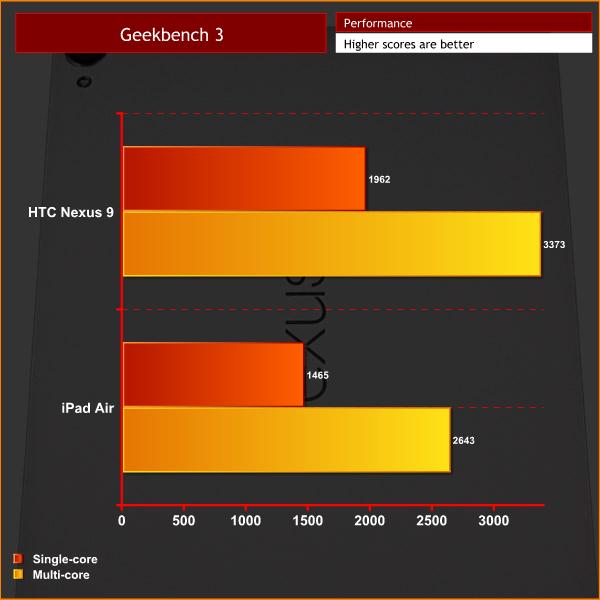 To come to the benchmarks then, the Nexus 9 also proved very adept here. In Geekbench 3, it scored a huge 1962 for single-core performance, with 3373 the multi-core score. This comfortably beat the iPad Air’s scores, which posted 1465 and 2643 respectively. 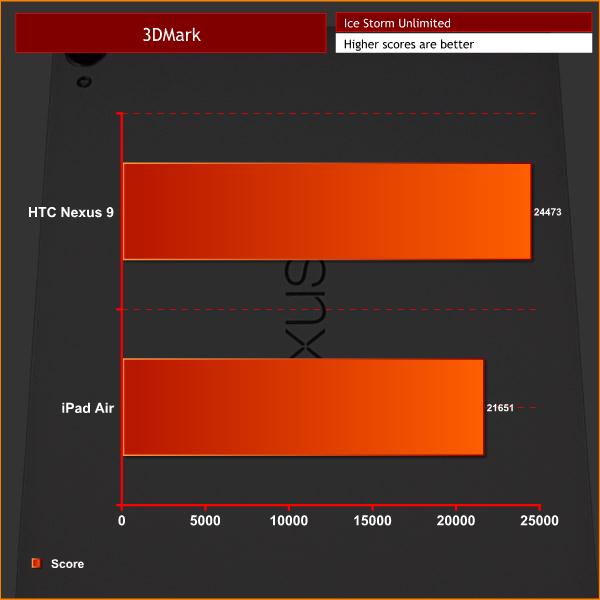 The Game Awards are coming up next week, which means we’ll be getting some new …