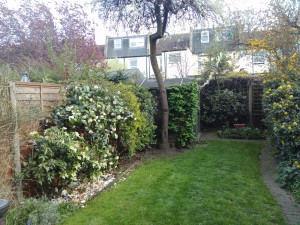 The primary shooter on the Nexus 9 is 8MP, taking images at a native resolution of 3280*2460. There is a 1.6MP secondary camera on the front. As it is a Google device, Google’s own camera app is used. 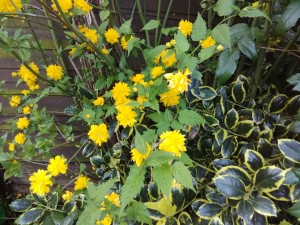 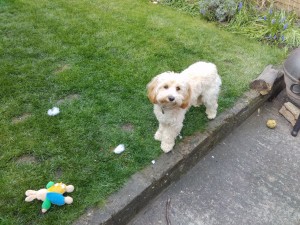 The camera really is nothing special, but then again the camera is rarely an area manufacturers focus on with tablets. 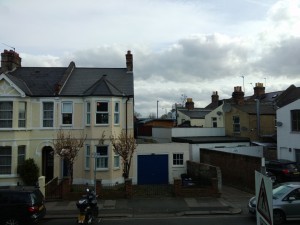 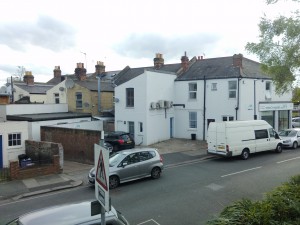 Images have a reasonably good depth of colour and detail, with acceptable lighting too. Often the camera would fail to accurately make out the sky in outdoor shots, so it seems exposure in sunlight is an issue. 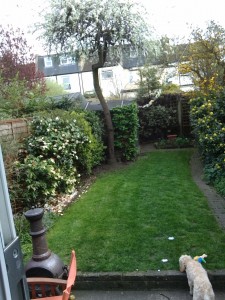 Mostly, though, image quality is sound, with 8MP providing a good amount of detail to your photos. The front camera, too, is fairly decent – more than enough for selfies or Skype chats.

The Game Awards are coming up next week, which means we’ll be getting some new …