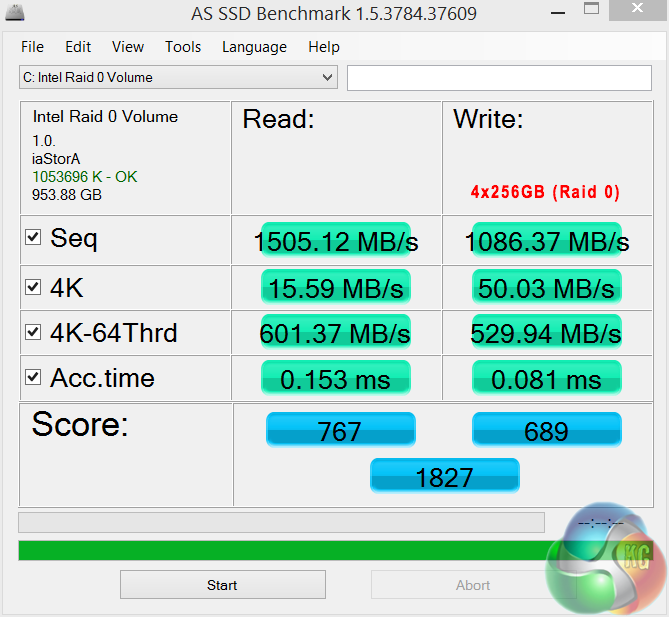 We tested first with AS SSD, and the 4 Solid State drives in RAID 0 scored a staggering 1827 points. Sequential read rated at 1505MB/s, with sequential write at 1086MB/s. 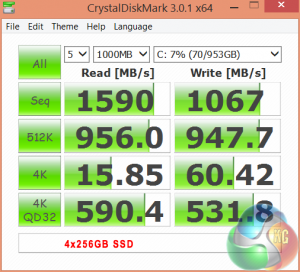 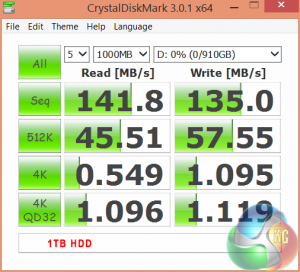 Crystaldiskmark delivers similar performance to AS SSD, although sequential read speed is just short of 1,600MB/s. 4K QD32 performance is staggering. The 1TB 7,200 rpm hard drive scores as well as we could expect from a 2.5 inch drive, rating around 140MB/s in both read and write tests. 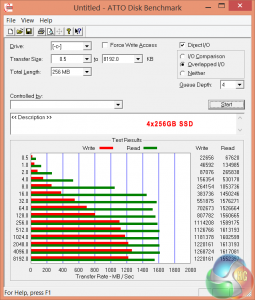 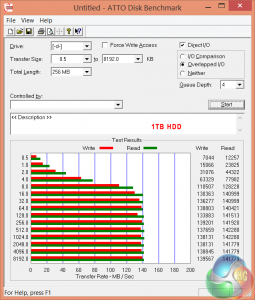 All these synthetic figures are useful, but in the real world we can safely say that the MSI GT80 Titan never forces you to wait for anything. The GT80 Titan boots in seconds and applications such as Adobe Photoshop are ready to use in around 2 seconds. The Raid 0 OS configuration breaks new performance ground, and is significantly faster than any other MSI laptop we have tested. 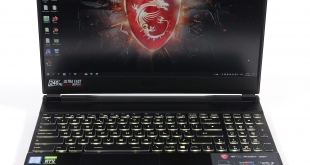 Both of these laptops are on sale today - the question is - are they any good ?