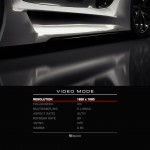 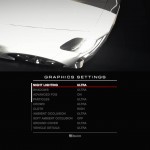 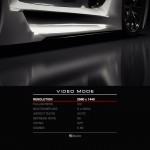 We test at 1080p, with the game engines ‘ULTRA’ image quality profile and with 8 times Anti Aliasing enabled. 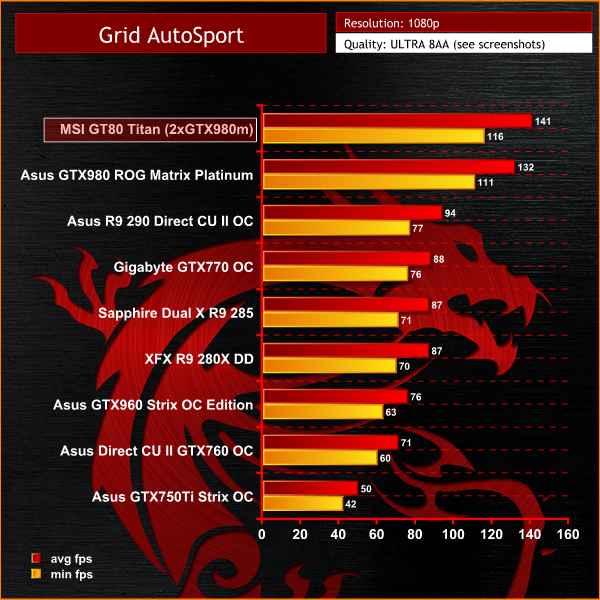 Excellent results, averaging 141 frames per second, and holding a frame rate above 110 at all times. Again the graphics hardware seems a little overkill for a mere 1080p resolution.