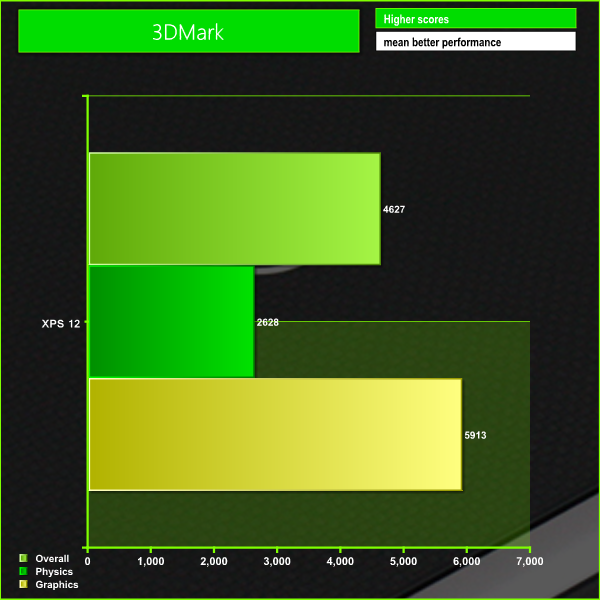 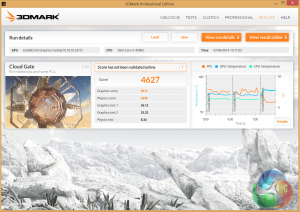 Despite the integrated graphics card, this system performed reasonably well in this test.