As we would expect, overclocking significantly boosts the CPU score of the system. 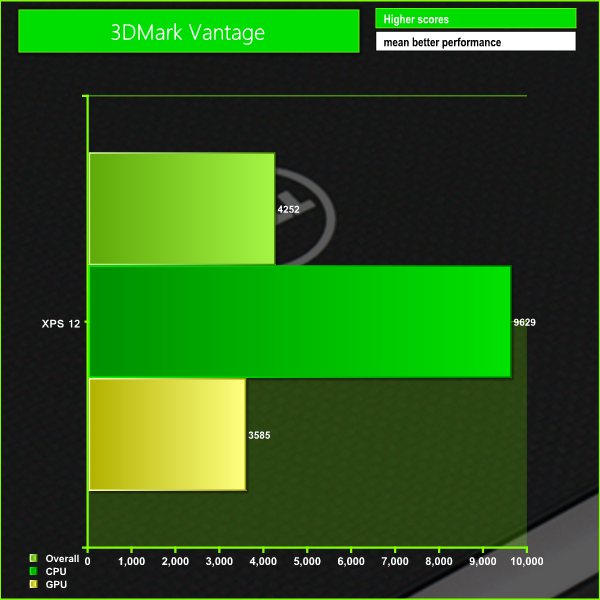 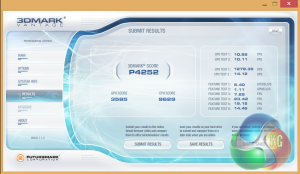 Once again, this notebook performed well considering the integrated graphics.