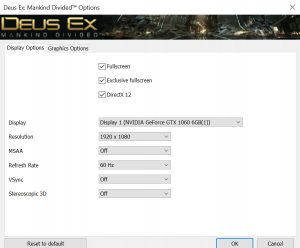 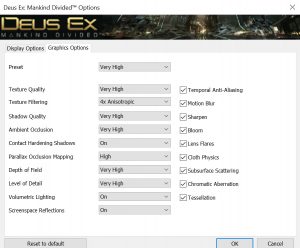 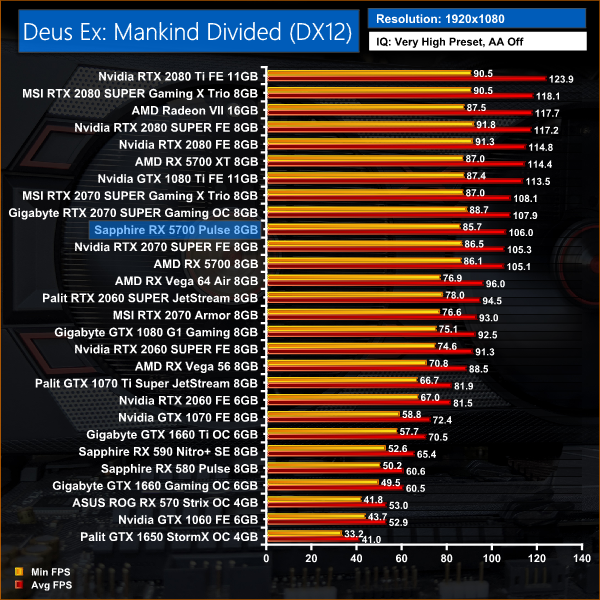 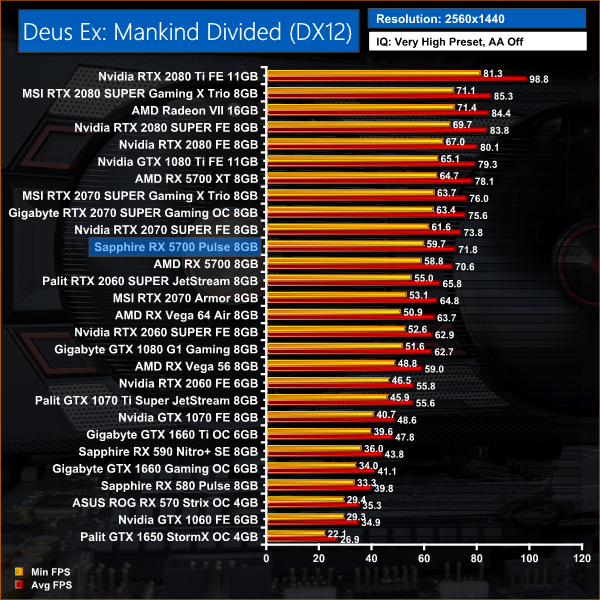 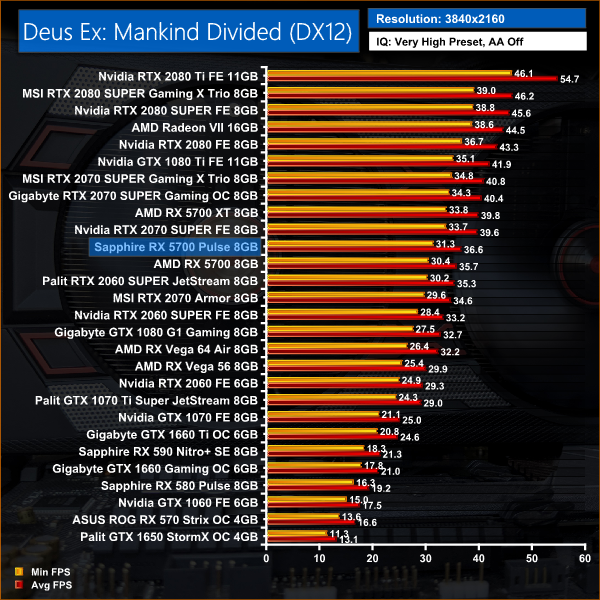 Deus Ex: Mankind Divided – along with Battlefield V – is one of our most AMD-friendly games and the RX 5700 outperforms the RTX 2060 SUPER across the board. We again see the Pulse card averaging 2% higher frame rates than AMD’s reference design.