Rise of the Tomb Raider is a third-person action-adventure game that features similar gameplay found in 2013’s Tomb Raider. Players control Lara Croft through various environments, battling enemies, and completing puzzle platforming sections, while using improvised weapons and gadgets in order to progress through the story.

At 1080p and 1440p, we use the Very High quality preset and 2x SSAA. At 4K we use SMAA. The DirectX 12 API is used. Numbers are taken from the benchmark’s Geothermal Valley test. 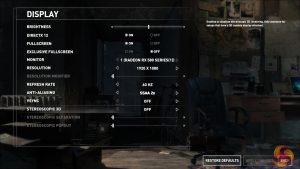 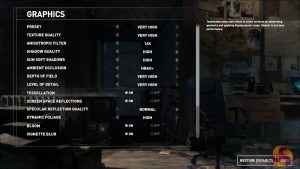 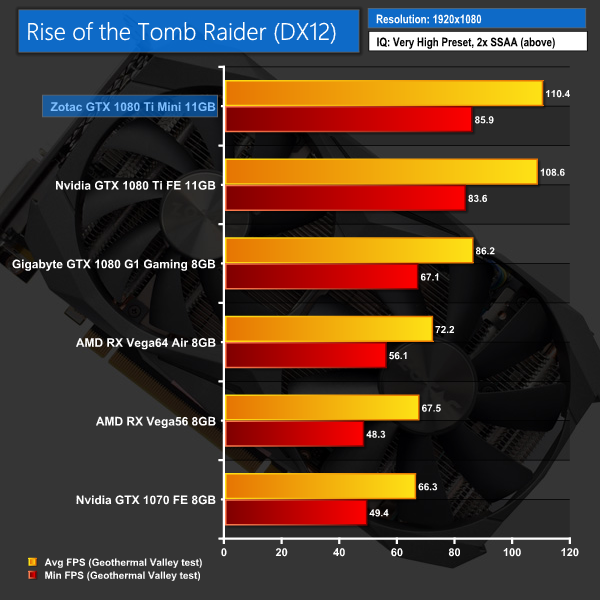 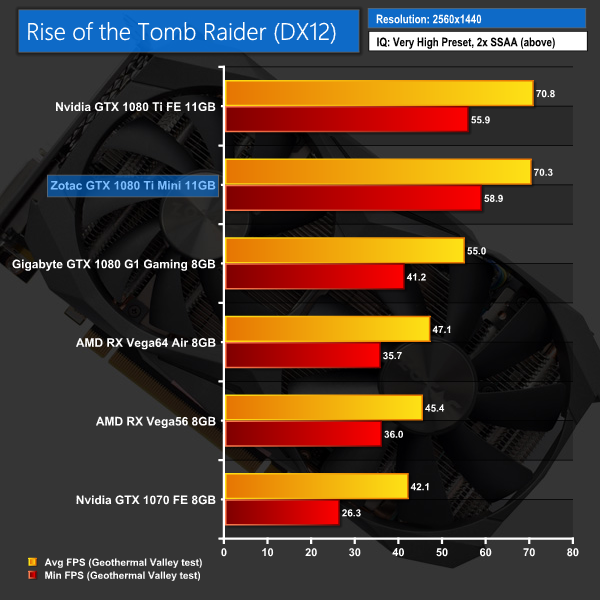 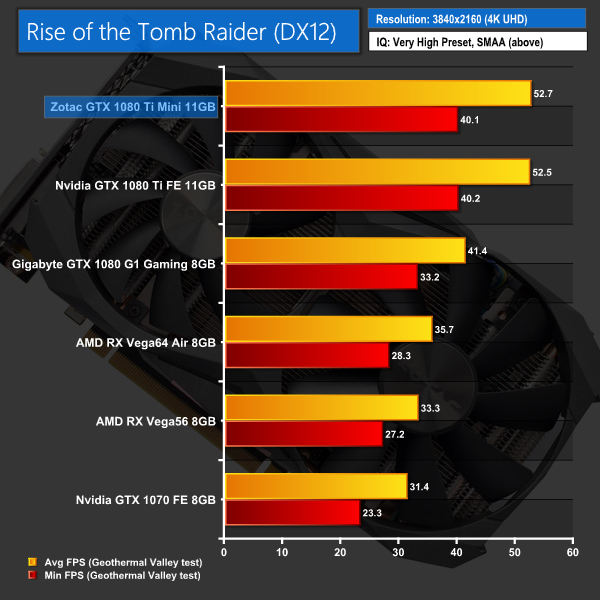 Now testing Rise of the Tomb Raider, we see more ‘toing and froing’ between the two GTX 1080 Ti’s – the Mini is fastest at 1080p, falls just short at 1440p, but comes back to edge Nvidia’s FE card at 4K. There really is not much to separate these cards at all.