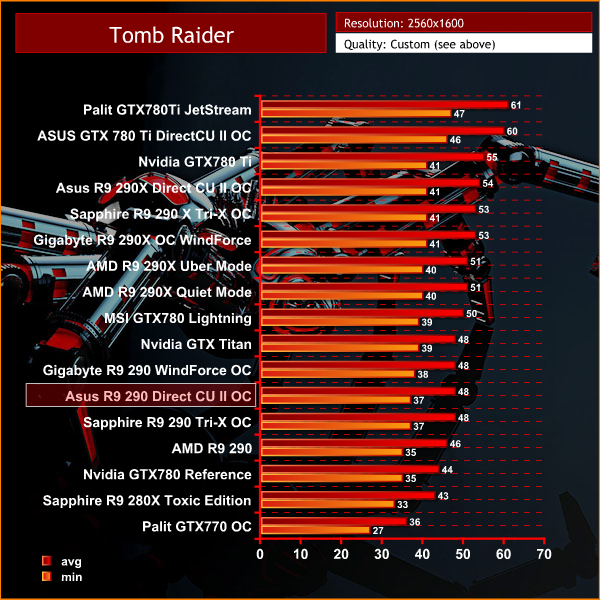 This is a great looking game, especially at 1600p. No problems powering the engine at all. 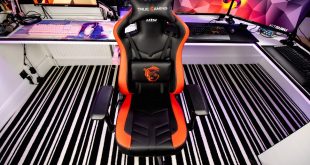