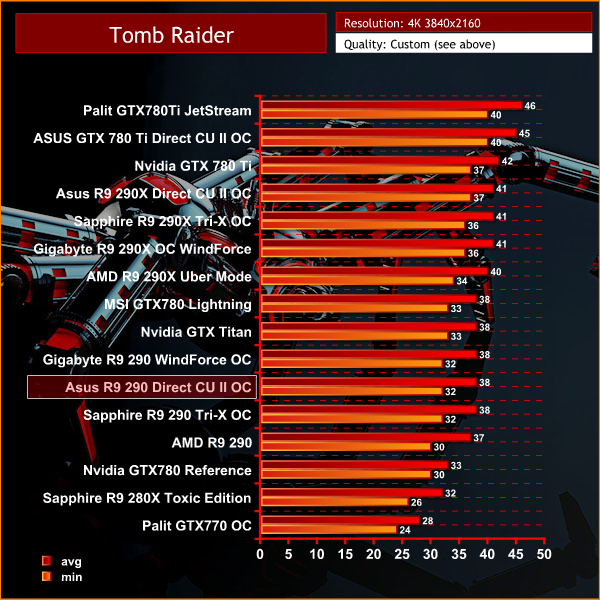 Even at Ultra HD 4k resolutions, the hardware is able to maintain a 30+ frame rate.