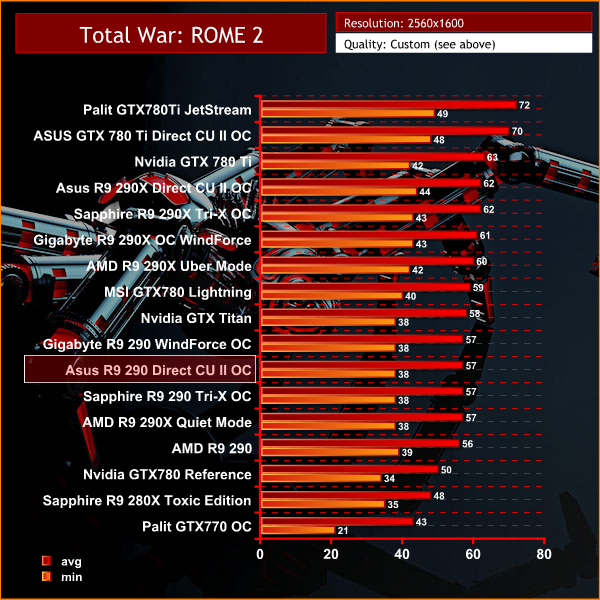 A smooth experience throughout, holding at an average of 57 frames per second.