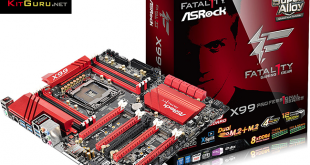 ASRock's Fatal1ty series of motherboards caters for gaming enthusiasts and today we have the line-up's flagship in for review – the X99 Professional. With 4-card SLI and CrossFire support, Killer and Intel NICs, and enhanced audio, does ASRock's red-and-black Fatal1ty X99 Professional live up to its top-of-the-line status by carrying the flag for its team? 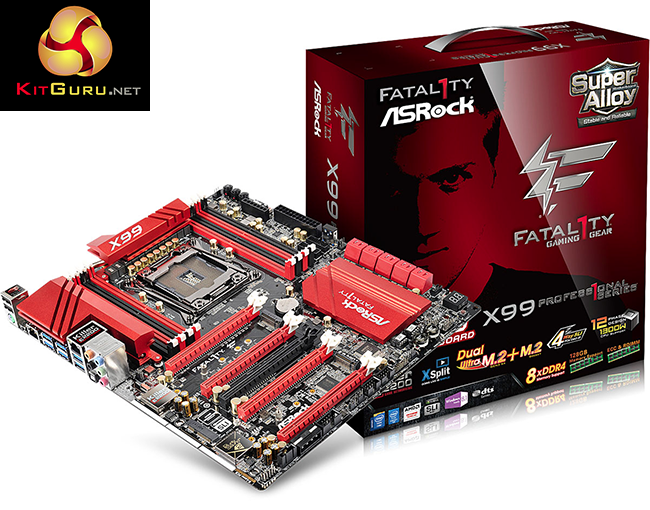 Utilising an LGA 2011-3 processor and the X99 chipset, ASRock's Fatal1ty X99 Professional has a wealth of underlying features to offer enthusiast gamers. True support for 4-card SLI and CrossFire configurations, simultaneous provision for two high-speed M.2 storage devices, and a general assortment of gaming-orientated upgrades are indicative of the motherboard's flagship status.

It is a fair to suggest that the enthusiast PC gaming community will be split between tinkerers and those who just want to play. ASRock caters for the former group with onboard buttons, voltage measurement points, and a vigorous (1300W!) power delivery system. While the latter may point out dual BIOS redundancy and sizeable cooling heatsinks for minimising their gaming system's downtime.

Has ASRock successfully tied together an extensive set of features into a gaming motherboard worthy of flying the flag for the company's Fatal1ty series?