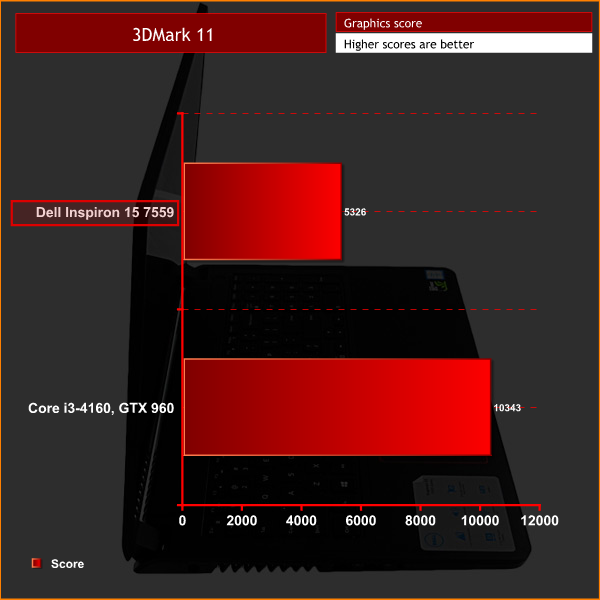 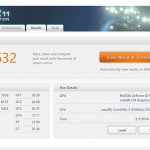 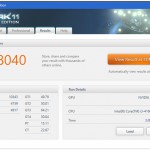 3DMark 11 suggests the GTX 960M has roughly half the graphical power of the desktop GTX 960. However, this is a synthetic test so it does not mean the GTX 960M will be hopeless for 1080p gaming.