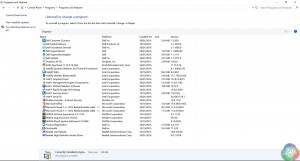 As you can see from the above screenshot, the Inspiron 15 7559 comes with little bloatware. The only exception to this would be McAfee anti-virus, which nagged me no-end – so it was uninstalled straight away. 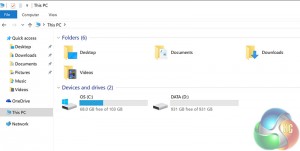 In terms of storage, a fresh install of Windows leaves the SSD with 68GB free space, while the HDD has 931GB space. 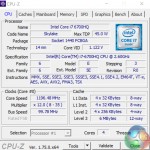 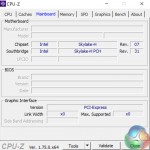 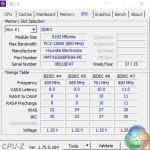 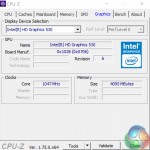 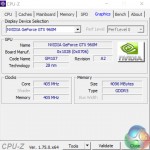 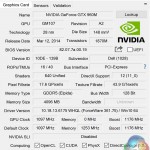 The i7 has Intel HD 530 integrated graphics, while obviously the GTX 960M is the discrete graphics chip we are interested in. It is fabricated from a 28nm process, and features 16 ROPs, 40 TMUs and 640 CUDA cores. It also has 4GB of VRAM clocked at 1253MHz.

The main focus of tests using the GTX 960M will be at 1080p, but we also include 4K data to give you an idea of the settings you will need to lower to game at 4K on the Inspiron.

Comparison systems:
While I have not had a similar gaming laptop for review recently, I have benchmarked the Inspiron 15 7559 against PCSpecialist’s Lafite (Core i3-5010U, 8GB RAM) and my personal desktop system (Core i3-4160, GTX 960, 8GB RAM) to give you an indication of the relative performance of this laptop.

All the latest BIOS updates and drivers (in this case, the latest Nvidia 361.75 graphics driver) are used during testing.

On the 14th of January 2020, Microsoft officially ended support for Windows 7, meaning no …