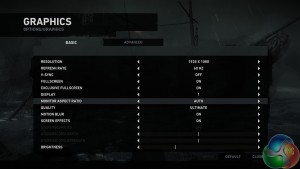 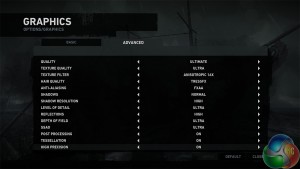 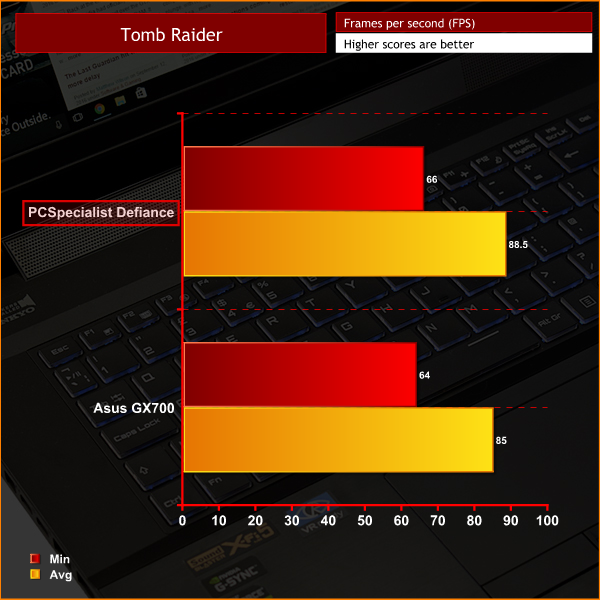 In our first game, the Defiance III just pips the Asus GX700, with its average frame rate score being just 3fps ahead. However, the Defiance costs £2250 less, and performs better (in this test, at least) – which certainly bodes well for the other games on test today.Taken in isolation, both sets of frame rates are excellent, too.