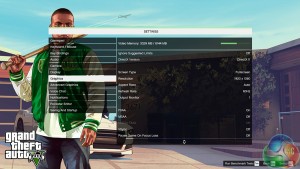 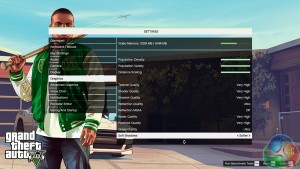 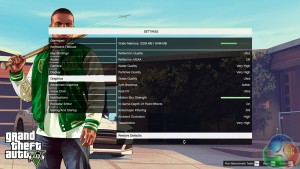 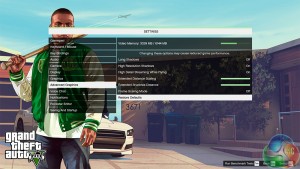 We maximise every setting, though MSAA is disabled. 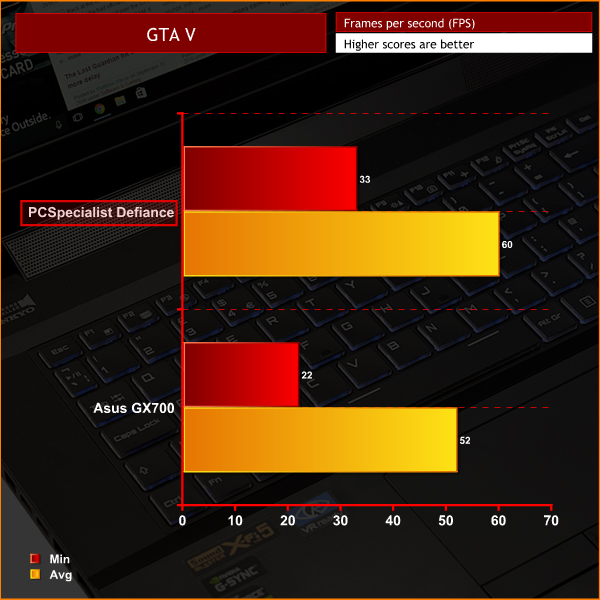 In GTA V we actually see some sizable gains for the Defiance III. An increase of 8fps for the minimum figure is not to be sniffed at, while averaging 60fps means the Defiance is hitting the gaming sweetspot.