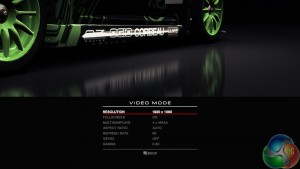 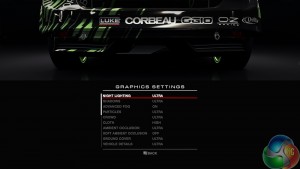 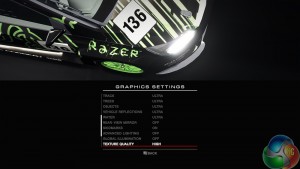 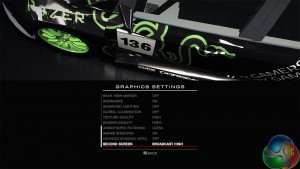 We test using the ‘ultra’ preset, with 4x MSAA. 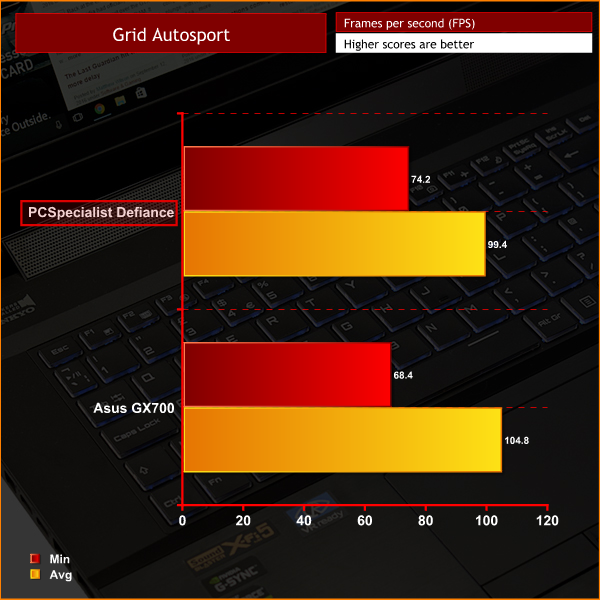 In Grid Autosport, the Defiance III took a lead in terms of minimum frame rates, though its average was slightly less than that of the GX700. Still, the performance is terrific at 1080p.

After plenty of extra time in development, Lenovo is now officially ready to launch the …