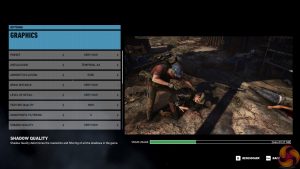 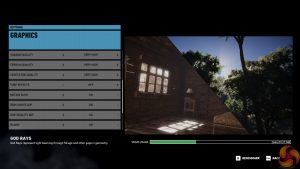 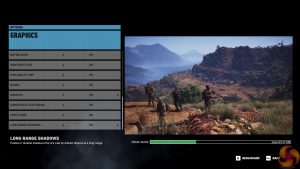 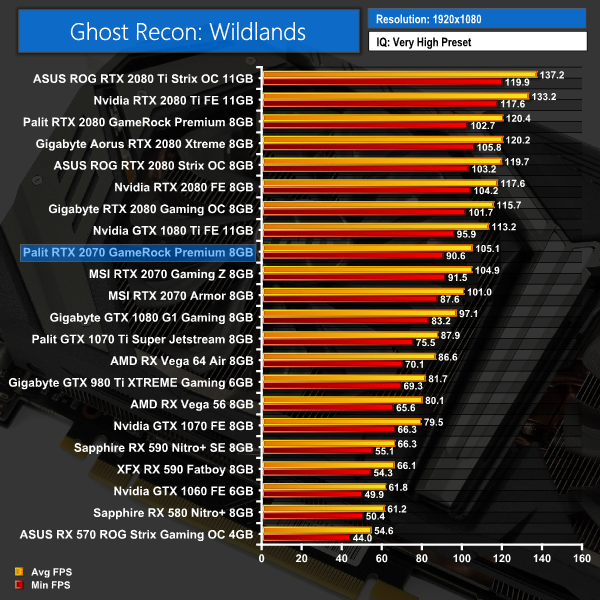 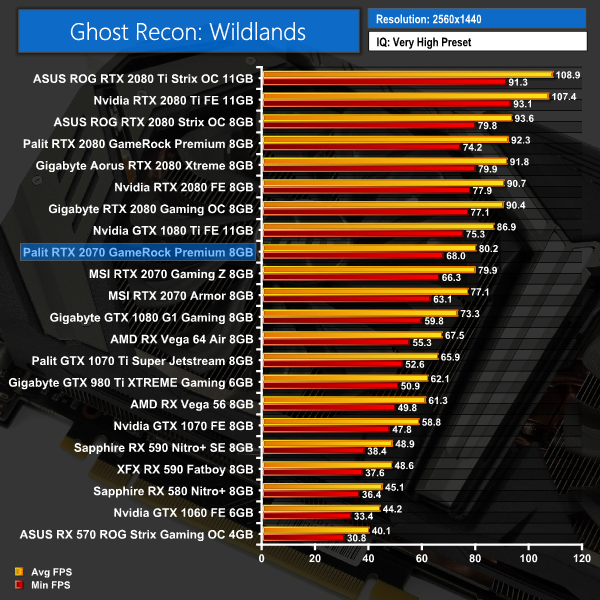 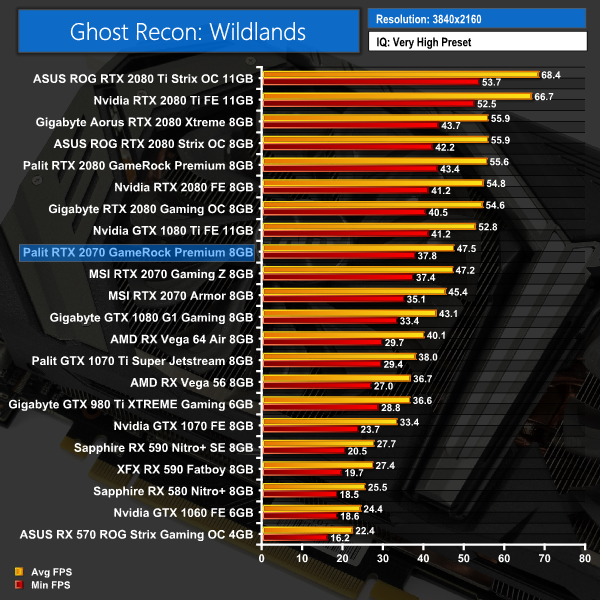 Ghost Recon: Wildlands bucks the trend we have seen from our last two games, as it shows the Palit to be marginally faster – again, however, the differences are very marginal, with the gap just 0.3FPS at 1440p.