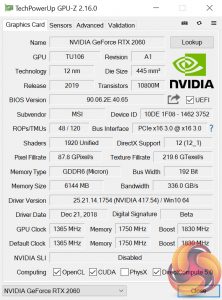 As mentioned, the RTX 2060 Gaming Z has a boost clock of 1830MHz, while memory is left at stock speeds. 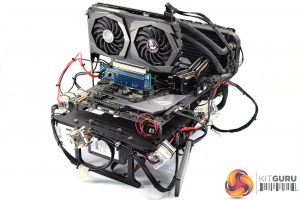 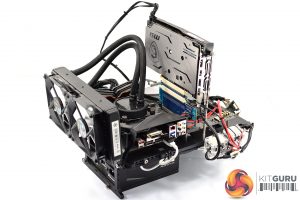 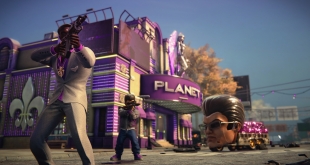 Saints Row: The Third Remastered announced, set for release on 22 May

Back in 2011, Saints Row: The Third was released to the public. Yesterday, nine years …