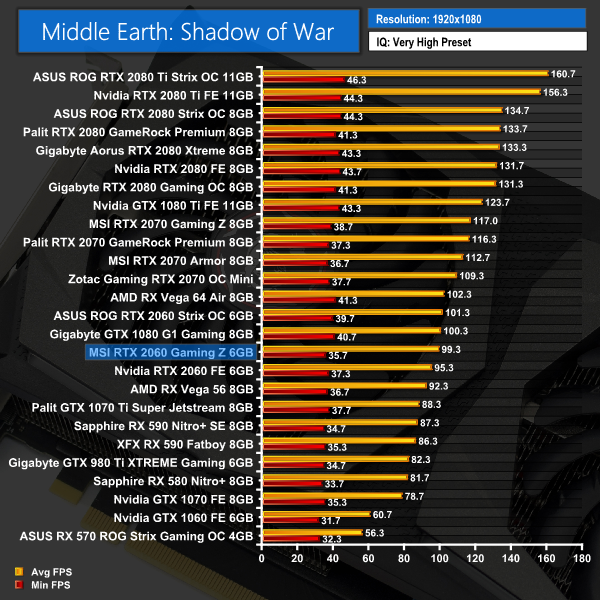 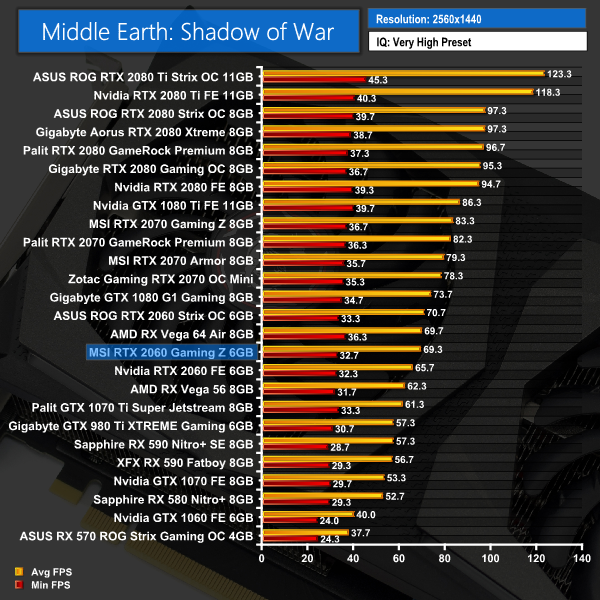 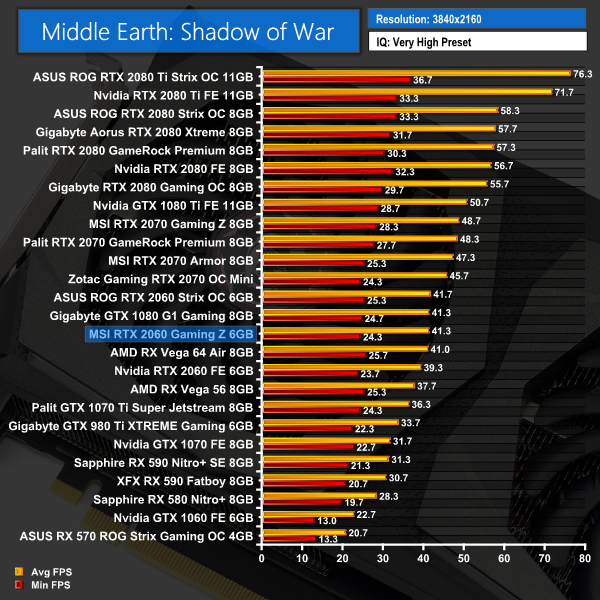 Moving onto to Middle: Earth Shadow of War, we can again see the Gaming Z take a decent lead over the Founders Edition – it’s exactly 4FPS faster at 1080p resolution. 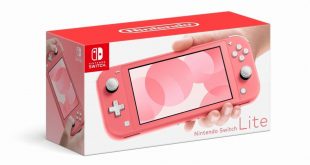 A new coral Nintendo Switch Lite has been announced

When Nintendo released the Switch Lite back in September, the handheld was available in 3 …