With the MSI RTX 2060 Gaming Z 6G being the third RTX 2060 to pass through our doors, it is not hard to come to the conclusion that it is an all-round solid card.

Things start well as I think it is probably one of the better looking custom cards currently on the market, with its gunmetal grey and black shroud perfectly complementing the brushed metal backplate. At under 25cm long, too, it is also relatively compact.

Performance is also impressive, with MSI shipping this card with an 1830MHz boost clock – up 150MHz over reference speeds. In the real world, this saw the Gaming Z outperform the Founders 2060 in every test we ran – at 1080p, for instance, the Gaming Z is on average 3.3% faster, while at 1440p it is 3.5% faster. 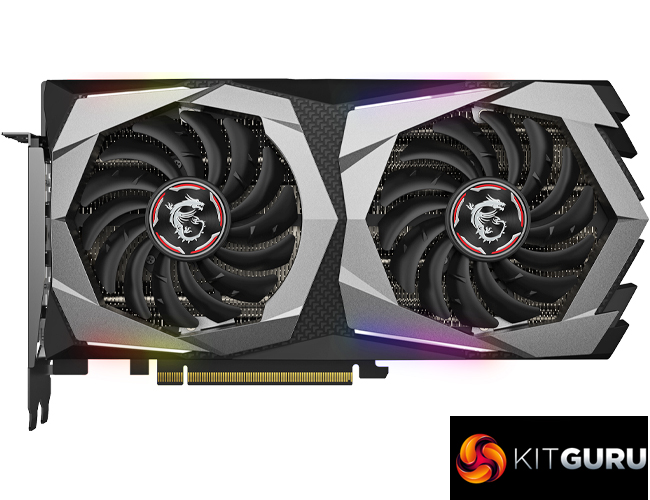 Added to this, MSI’s 7th generation Twin Frozr cooler is also very capable, as we saw the GPU core peak at just 66C. In terms of noise levels, too, total output barely exceeded 40dB, making this one of the quietest cards we have tested. Power consumption is about 35W higher than Nvidia’s Founders Edition, but this is to be expected considering the extra clock speed that this MSI card offers out of the box.

So there’s no doubt about it, this is an improvement over the Founders Edition in every way – it is cooler, quieter, faster and has more features. The question I am asking myself, though, is it enough of an improvement over Founders to justify the £70 price premium that the Gaming Z comes with?

It’s certainly a tough one. Personally, I just think an extra £70 for a card that is 3.5% faster, 2C cooler and 1dB quieter could be a tricky sell to consumers – the Founders Edition is technically an all-round excellent card which makes life harder for Nvidia’s partners, while the Founders also offers better value at £329 which this £399 card can’t match.

To illustrate that latter point, think about it this way – the MSI card is 21% more expensive than the Founders Edition, for 3.5% extra performance. It’s a tough ask, for sure.

That being said, I can still understand why you would want to go with a card like this MSI Gaming Z – if you’re spending £350-400 on a new graphics card that will be the centre piece of your system for the next 2-3 years (if not longer), it could definitely be worth paying a bit extra now for those – albeit small – improvements.

Overall, the MSI RTX 2060 Gaming Z 6G is a very good custom card – no doubt about it. I do think it would be easier to recommend at a price closer to £370, however, as while it is certainly a better card than Nvidia’s Founders Edition, I am not sure if the improvements add up to an extra £70 on the price tag.

KitGuru says: The MSI RTX 2060 Gaming Z is a very capable card – undoubtedly. Priced at £399, however, I don’t think it isn’t quite enough of an improvement over the Founders Edition to justify the 21% price hike. 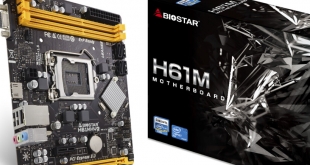