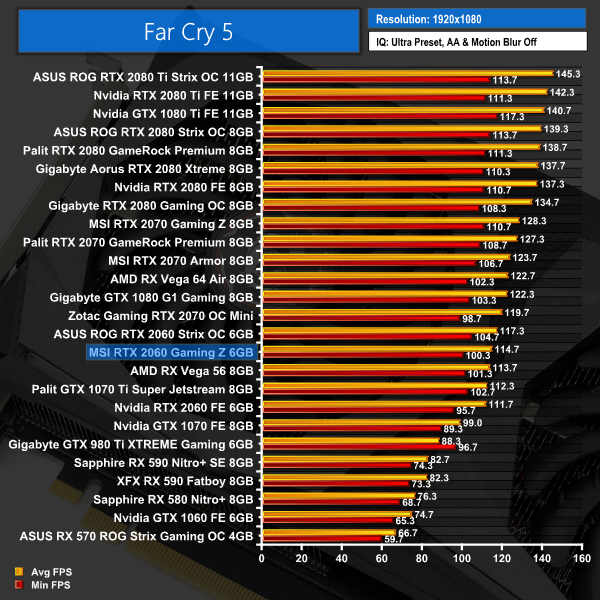 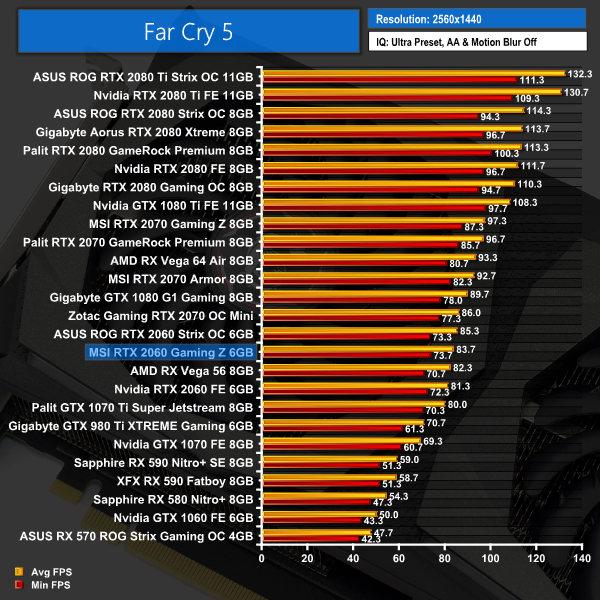 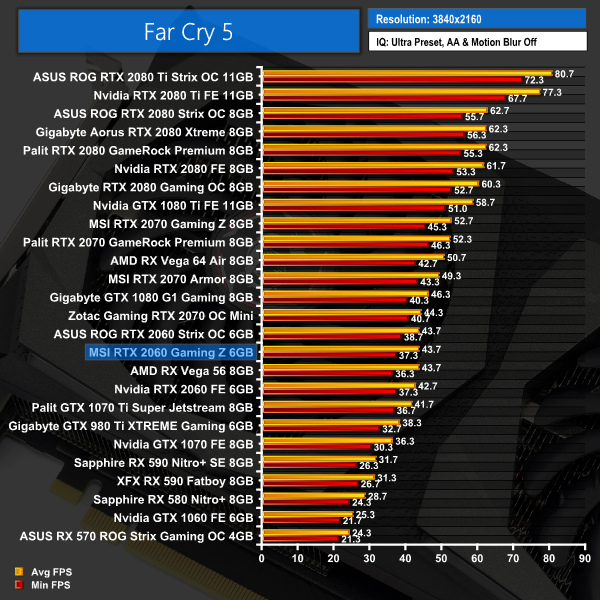 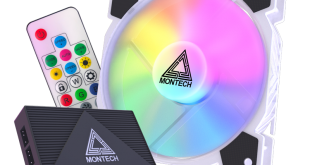 It certainly isn’t easy for new brands breaking into the PC enthusiasts’ market, many have …