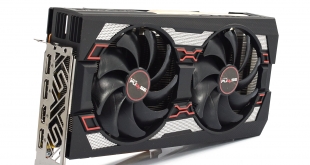 Back in August, we got our first look at a custom Navi graphics card in the form of Sapphire’s RX 5700 Pulse. It has been a long time coming since then, but today we are able to present our review of the RX 5700 XT Pulse. Despite the immediate visual similarities between the 5700 and 5700 XT Pulse cards, they do actually use different coolers, so if you want to spend around £400 on your next GPU, is this a card to consider?

It’s been a fascinating year for graphics cards. With AMD’s RX 5700 series going head-to-head with the Nvidia RTX SUPER series, it’s funny to think those cards launched almost half a year ago. In that time, pricing has changed somewhat and this Sapphire Pulse RX 5700 XT can now be found for £395, when at launch the card was £30 more expensive. That means, compared to the MSRP price of £379, the Pulse comes with just a 4% price premium over the blower-style reference card, when at launch the price premium was 12%.

For that extra cash over the reference card, we are getting a dual-fan cooler, on-board dual-BIOS and also increased clock speeds, with a rated game clock of up to 1815MHz. Is the Pulse worth buying? Read on to find out. 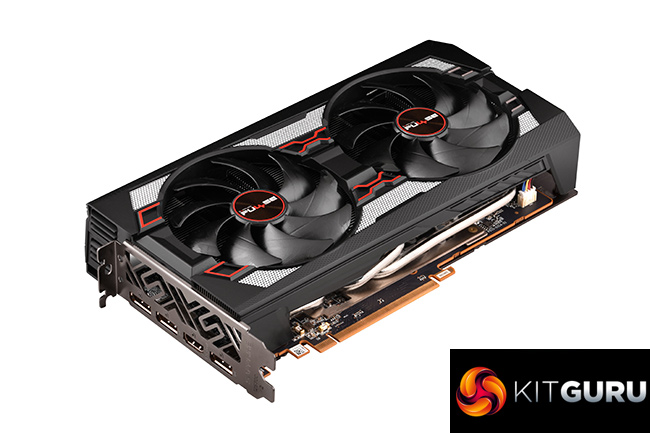 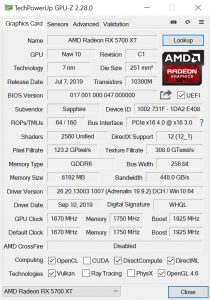 To recap the core spec of the RX 5700 XT, the GPU is based on TSMC’s 7nm process and is made up of 40 Compute Units, each housing 64 Stream Processors for a total of 2560 shaders. Alongside that, the card is outfitted with 8GB of GDDR6 memory, operating over a 256-bit bus for 448GB/s total memory bandwidth.

As mentioned above, the Pulse does come with a slight factory overclock, with its rated game clock of 1815MHz giving it a 60MHz advantage over the reference card. Sapphire’s Nitro+ should remain the faster card due to its game clock of 1905MHz, while the ASRock Taichi should be faster still with a 1935MHz game clock.