We test using a High quality profile with SSAA enabled and Tessellation set to Normal. 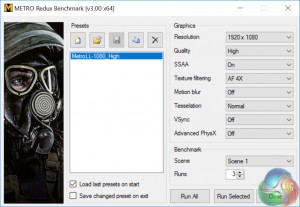 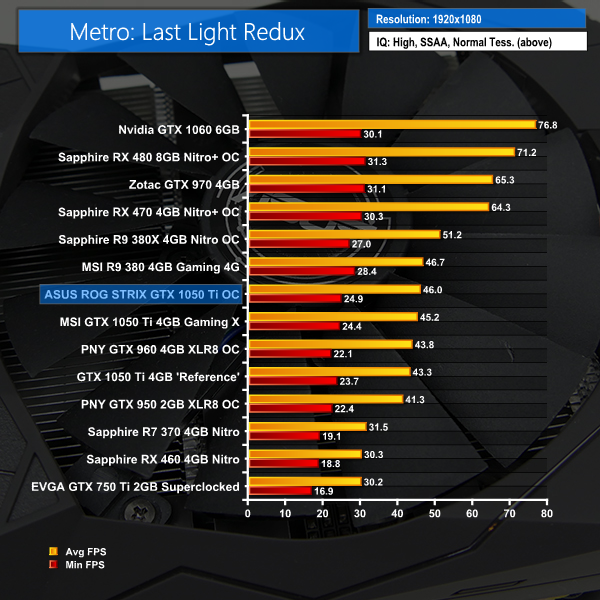 The same again here. ASUS' card is marginally faster than MSI's thanks to its higher overclock. The Metro benchmark forced ASUS' card to operate a core frequency between 1785 and 1797MHz.