To reflect the performance of GPUs being tested, the scope of testing has been reduced to 1080p resolution, since 1440p and 4K is largely irrelevant for GPUs of this price point.

We try to test using the DX12 API if titles offer support. This gives us an interpretation into the graphics card performance hierarchy in the present time and the near future, when DX12 becomes more prevalent. After all, at this point on the market, graphics cards tend to stay in a gamer's system for a number of product generations/years before being upgraded.

In order to keep the test data comparable with that gathered for the GTX 1050 Ti launch review, we use the older Nvidia drivers that were also used back at launch. We will be updating our entire graphics card testing suite over the coming weeks. 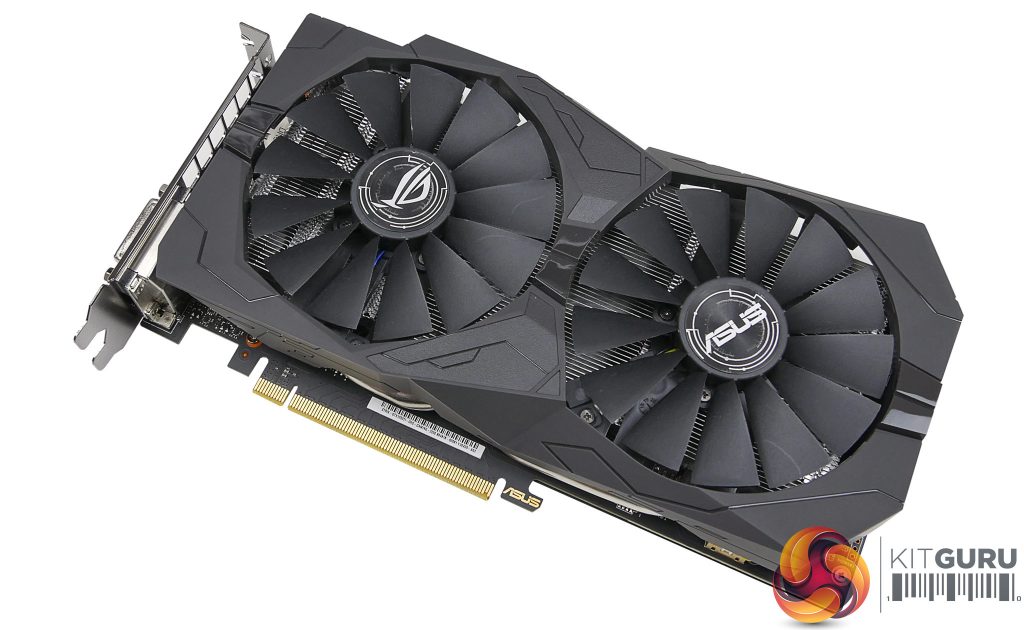 Our test system consists of an overclocked Core i7-6700K processor and 16GB of 3200MHz G.Skill DDR4. We completely understand that the graphics cards on show today will not be partnered with such high-end hardware, but the intention is to completely remove other bottlenecks from the system and put the performance onus solely on the GPU.

The GTX 1050 Ti reference-clocked results are gathered using an ASUS Expedition model. This model runs at reference clocks and acts as a good comparison point, given the lack of a stock-clocked reference or Founder's Edition board from Nvidia.