We opt for the High quality profile and run the GPU-Focused test using the DX12 game mode. 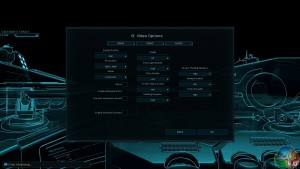 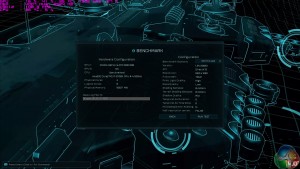 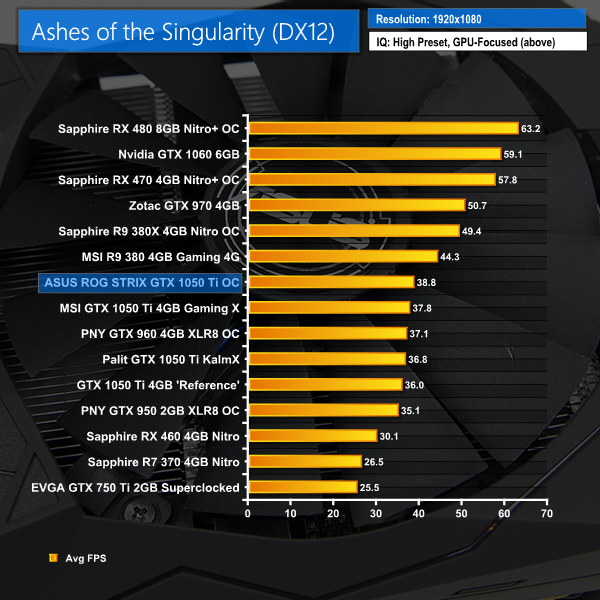 ASUS' STRIX GTX 1050 Ti is able to outperform the MSI alternative by a narrow margin in Ashes of the Singularity. Our data shows that the ASUS card had its GPU Boost core frequency running at 1785-1797MHz.