The Use and Misuse of Cryptocurrency

Over the course of this feature, we’ve tried to show both sides of the story. We’ve explained the details of cryptocurrency, warts and all, but also illustrated that you can make some money out of mining, even with the increasing difficulty of converting your earnings into fiat currency or spending them directly. Nevertheless, the problems with cryptocurrency are pretty major, and we couldn’t get to the end of this feature without mentioning some of them.

First of all is the question of how you can spend cryptocurrency on real goods, like cows and chickens. It used to be possible to spend Bitcoins on Steam, but this ended in December 2017. It had been possible to purchase games and assets on Steam via Bitpay. At the time that this service started in April 2016, Bitpay’s transactions cost around $0.20. But this fee had risen to at least $20 by the end of 2017, bordering on the price of the software being purchased.

The value of Bitcoin also changes so rapidly that the amount of currency needed to cover a purchase can be significantly different when the transaction is initiated compared to when it is completed. Resolving this with another transaction could then incur yet another exorbitant fee, and this could be susceptible to the same change in exchange rate. And so on. 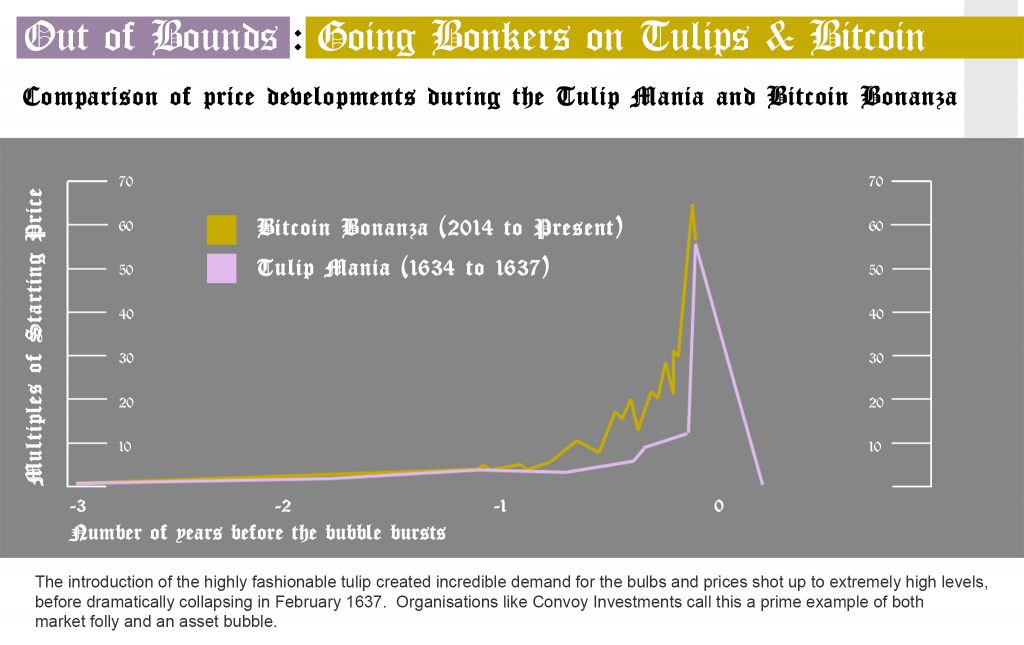 This volatility of cryptocurrency value compared to fiat currencies is a real problem, and periods of high value have been accused of being a like the Dotcom Bubble, the South Seas Bubble, or the Tulip Mania of the 17th century, all of which crashed and burned, taking thousands of investors with them. Countries like Zimbabwe that have experienced hyper-inflation have had a similar conundrum, where nobody knows how much anything costs. This instability has dire consequences for the functioning of the economy. You can’t plan a supply chain reliably with this much fluctuation.

The most recent $20,000 spike in Bitcoin has been considered as the effects of the Tether token. This strange token is tied directly to dollars rather like the way dollars were once tied to gold, and the company claimed to have a store of actual dollars to back the value of its Tether currency. This pushed the value of Bitcoin up astronomically, but when the company began being investigated for maybe not actually having the dollars it claimed to have, the price of Bitcoin crashed back down again.

The leading cryptocurrencies, at least in their current forms, simply couldn’t cope with the volume of business from mainstream commerce. However, alternatives to Bitcoin and Ethereum are addressing this. Ripple is much more of a contender in this respect with its 15,000 transactions per second, and as we noted in our section on different coins, there are others that might also be viable.

Another problem is how much energy mining and blockchain maintenance now consumes. At the time of writing, Bitcoin was using 47TWh and Ethereum 13TWh. To put this in perspective, Bitcoin consumes as much energy as Singapore, and Ethereum as much as Myanmar. The trend is up, which is clearly untenable in the long term, unless some incredibly cheap form of renewable energy comes online.

Again, though, this energy problem primarily applies to cryptocurrencies that use proof-of-work rather than proof-of-stake consensus. By their very nature, proof-of-work algorithms need to increase in difficulty over time, as this is part of how the scarcity system operates, and this necessitates ever more powerful hardware. But consensus-based cryptocurrencies don’t have this issue. For example, Ripple XRP has negligible transaction costs in energy terms, like fiat currency. So power consumption is not a deal-breaker for cryptocurrency in general. 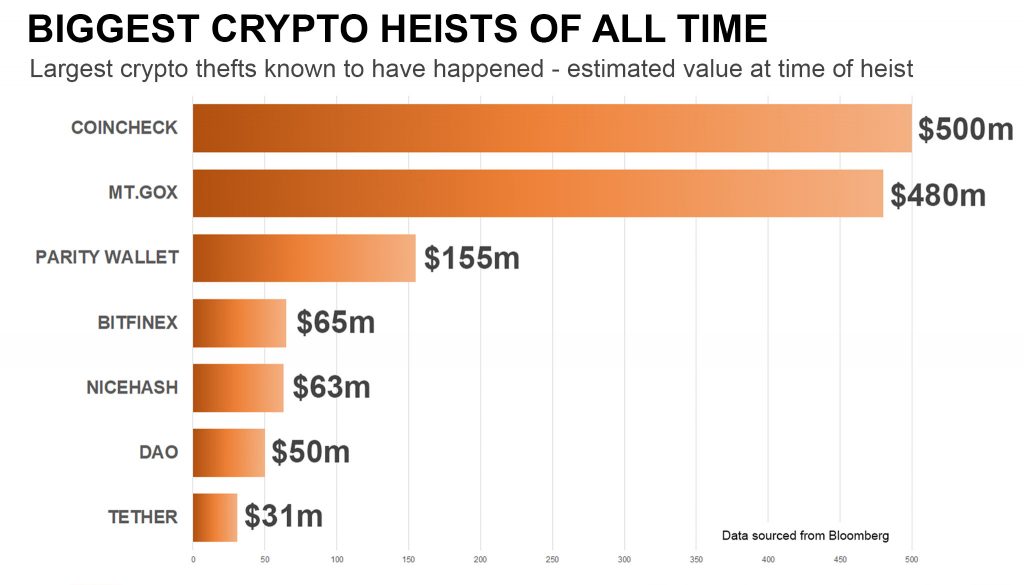 A third issue, which has been mentioned in passing numerous times during this feature, is the lack of security in cryptocurrency. Exchanges are hacked on a regular basis, and the scams from ICOs mean there are lots of ways you can lose your hard-earned coins. There is also a concern that quantum computers could break the cryptographic maths of blockchain, rendering the whole system insecure, although quantum computers are still mostly at the theoretical stage. As a result, there are also new blockchains in development that won’t be susceptible, such as the Quantum Resistant Ledger.

Despite the huge interest in cryptocurrencies and the considerable number of coins and tokens now available, there’s still no guarantee that they’re not just a fad. Governments are cracking down, and the options for converting cryptocurrency to fiat currency you can actually buy things with appear to be reducing all the time.

After all, as we explained towards the beginning of this epic journey, cryptocurrency is as much ideology as it is technology. It was created to subvert the financial control of governments and banks, and these incumbent institutions aren’t going down without a fight. The scams and hacks aren’t helping the image for mainstream adoption, either.

If you’re thinking about trying out mining, as we have shown, it is currently possible to make a little bit of money that you can still spend. However, it’s probably not advisable to see cryptocurrency as your new route towards mega riches. There are a few cases of fortunes being made, but these are usually people who got in early, and avoided getting hacked whilst holding onto their early mining gains.

Despite this, learning about cryptocurrency and mining can be great fun. We’ve had a blast putting this feature together. If you look at it more as a pastime that might make you a bit of cash on the side, you’re going to have a good time. Like tuning a rig for optimum gaming performance, there’s still a lot of enjoyment to be had from getting the most out of your hardware for cryptocurrency mining.