Why Blockchain and Cryptocurrency?

The Internet was invented by funding from a US governmental body called the Defence Advanced Projects Research Agency (DARPA). But since the core technology was provided openly and royalty-free to use, it became what we know it to be today – a decentralised system that doesn’t seem to be fully controlled by anyone, although some countries and companies have more influence than others.

At its core, cryptocurrency is trying to do for money what the Internet has appeared to do for communications. One of the main aims, particularly for Bitcoin, was to take the governmental control away from money, and this is where things get a bit more complicated – and political. Although cryptocurrency is very much a technological solution, its underlying premise represents something quite a bit more ideological, intended to address problems with money as it currently exists.

One of these problems is to do with inflation, and if you happen to be from Zimbabwe or Venezuela, you will know exactly how bad this can be. But inflation is a factor for pretty much all currencies everywhere in the world. In a nutshell, money always loses its value in real terms over time. The amount of money needed to buy a cow today won’t be enough in a few years’ time, let alone 40 chickens, so if you just sit on your money, eventually it will be worthless. Part of the reason for this is that governments can simply print more money when they need it – such as the so-called “Quantitative Easing” that the Bank of England used to alleviate the effects of the 2008 crash. 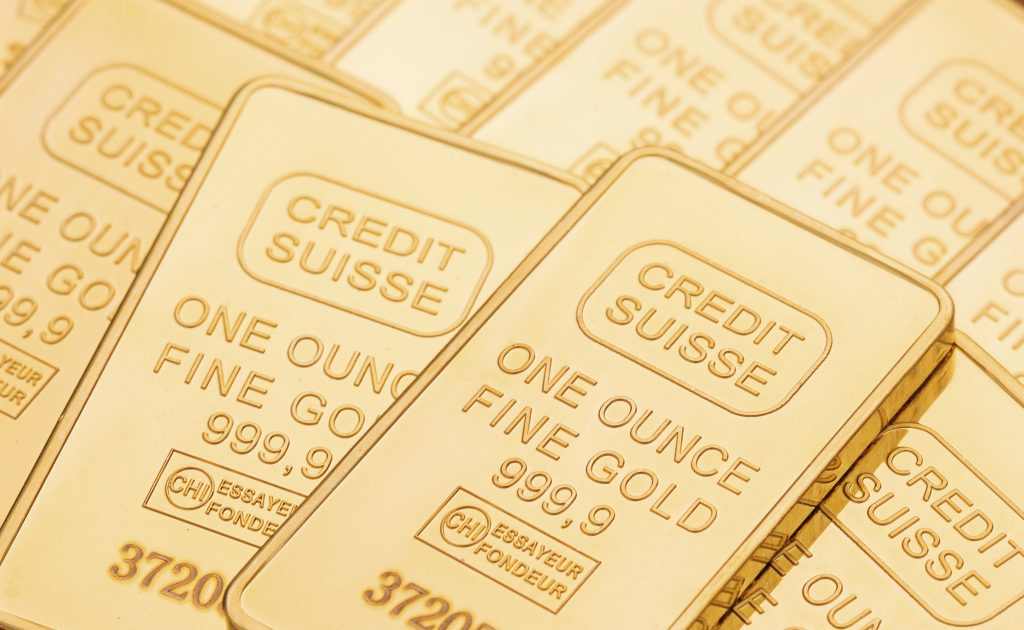 One of the ironies in this situation is that the most popular precious metal used to create traditional money – gold – doesn’t have this problem as a commodity. Its value does go up and down, but the general trend is up. However, for a long time the value of gold was pegged to a fixed number of US dollars. From 1792 to 1833, one ounce of gold was $19.39, then from 1879 to 1932 it was $20.67, and at other times it was fixed via a system called the Gold Standard at different levels all the way until 1976, when the current era of consistent inflation began.

Advocates of Bitcoin and cryptocurrency in general see this as a major issue. They want a return of something like the Gold Standard, but in the digital realm. Instead of a rare physical commodity like gold, they suggested solutions to cryptographic puzzles as the basis for currency. The difficulty of these puzzles increases, so the quantity of solutions that can be found in a given amount of time gets more limited, providing similar increasing scarcity to gold. This prevents the currency from being inflationary, like national currencies where more cash can be printed whenever needed.

The job of solving those puzzles is the key factor for decentralisation. In a system with some resemblance to BitTorrent peer-to-peer file sharing, anyone can contribute to this task. They simply supply some computing power, for which they will be rewarded with currency. This is what mining is, and nobody has overall control over the process, fulfilling the requirement to avoid the centralised authority that is essential for traditional financial systems. Understanding how this mining fits with the shared ledger, or blockchain, is central to getting your head around how cryptocurrency works as a system. So we will turn to this next.