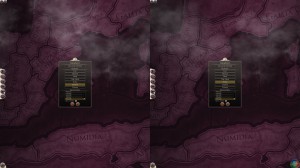 We test at Ultra HD 4K resolution with the ULTRA Preset. 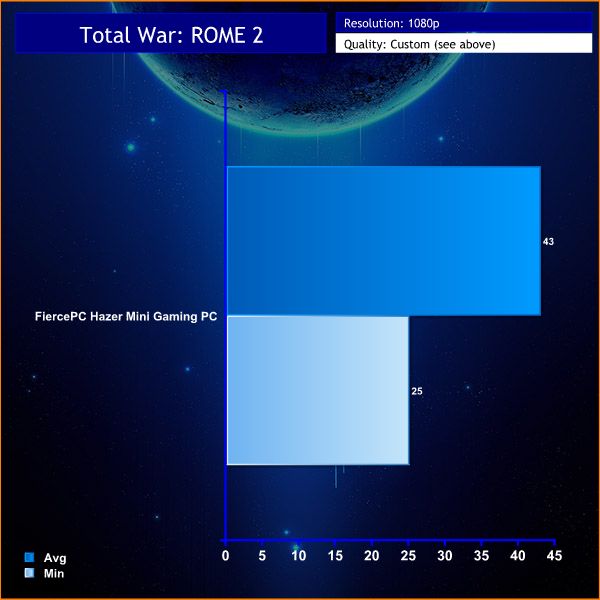 Total War: ROME 2 is an incredibly demanding engine and even a single R9 295X2 can drop to 27 frames per second at Ultra HD 4K resolutions – at the ULTRA setting. The OverclockersUK “Infinity Vesuvius” R9 295X2 QuadXFire System produces an average of 109 frames per second, staggering performance. With the image quality settings toggled to EXTREME, the system maintains smooth frame rates, dropping only once below 30 frames per second.

No one really needs an average of 110 frames per second — however with dual R9 295X2's you are able to maximise the image quality without suffering from problematic frame rates.