Unigine provides an interesting way to test hardware. It can be easily adapted to various projects due to its elaborated software design and flexible toolset.

A lot of their customers claim that they have never seen such extremely-effective code, which is so easy to understand. 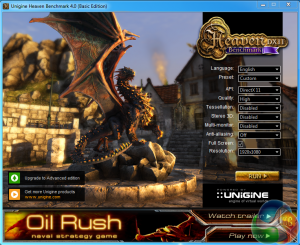 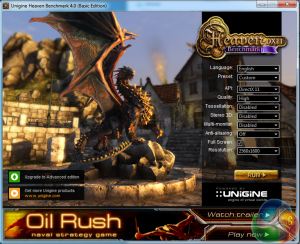 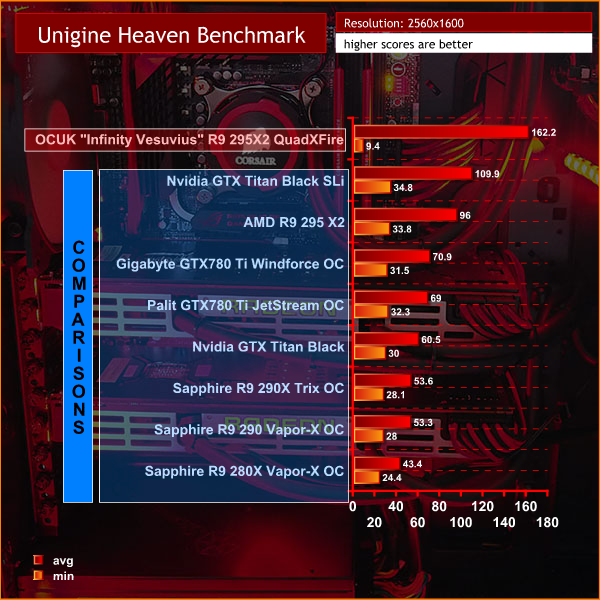 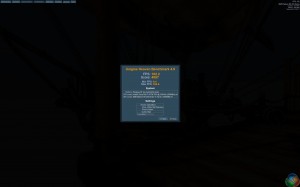 We mentioned earlier in the review that CPU limiting would be an issue, even at 1600p. This test is a good indication of this. A single R9 295X2 (on a slightly slower system) averages 110 frames per second – the dual cards on the Infinity Vesuvius average 162 frames per second.

The minimum frame rate may seem low but this was due to a little micro stutter on one part of the benchmark – barely noticeable in the real world.