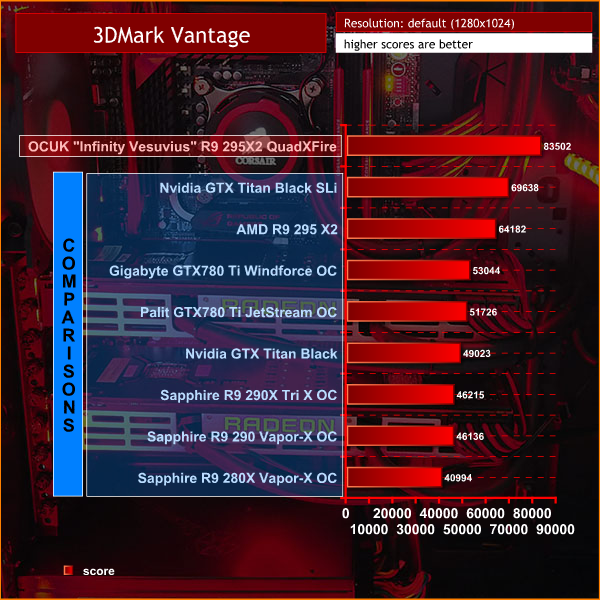 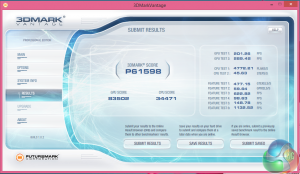 No shortage of performance – this is by far the highest result we have ever seen – scoring 83,502 points. Incredible!