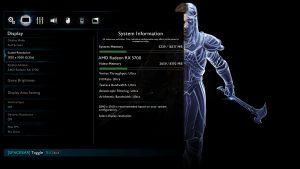 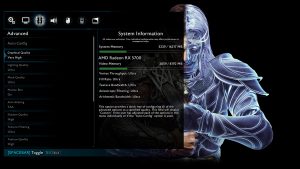 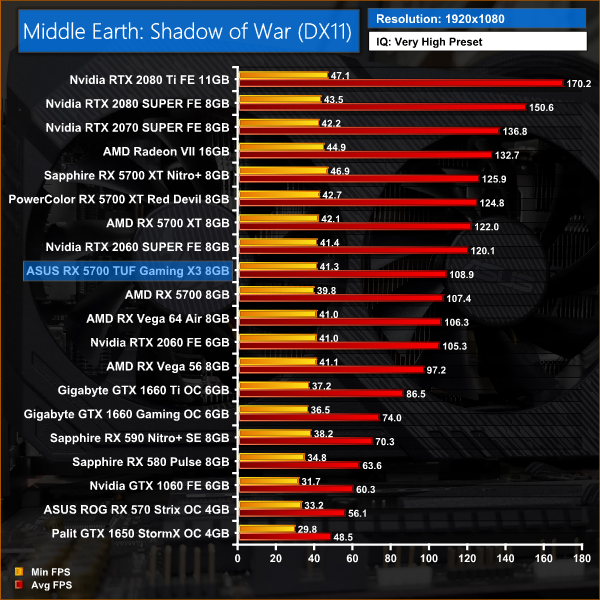 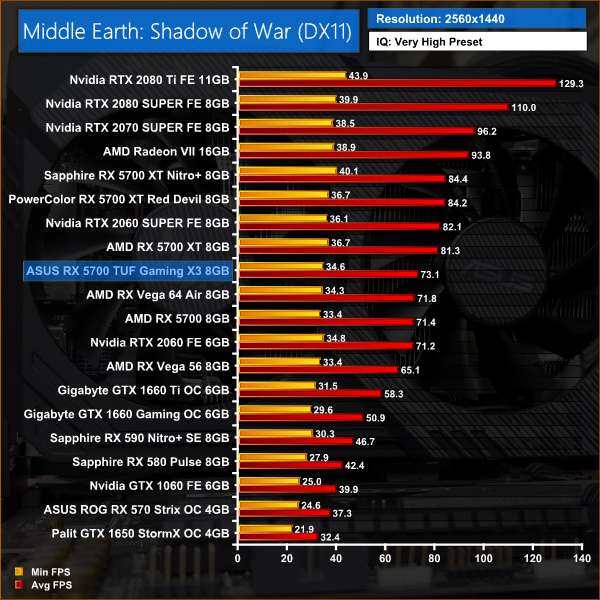 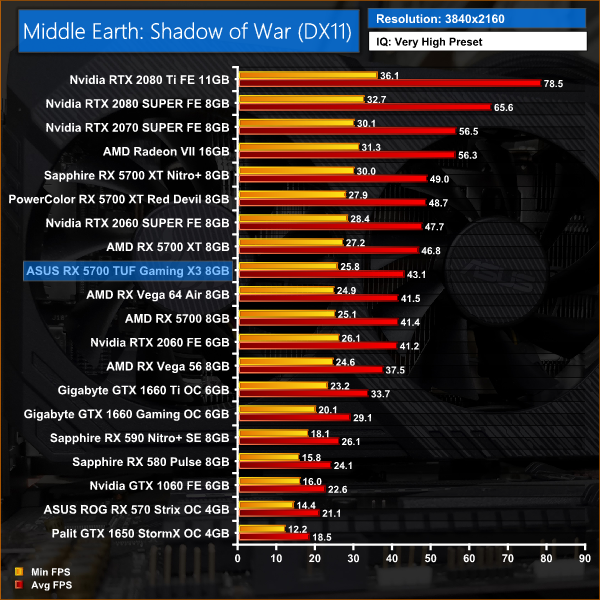 It's more of the same in Middle Earth: Shadow of War, though at 4K the TUF Gaming is 4% faster than the AMD reference design – that's the single biggest performance increase we saw across all of our games.