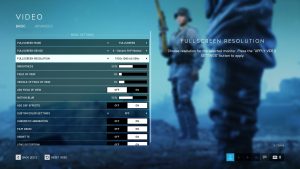 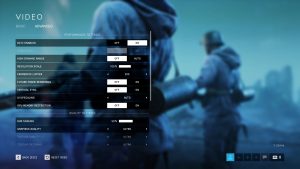 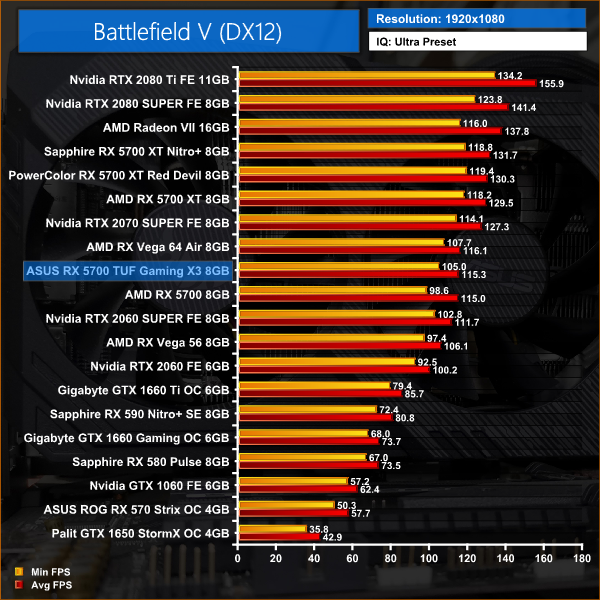 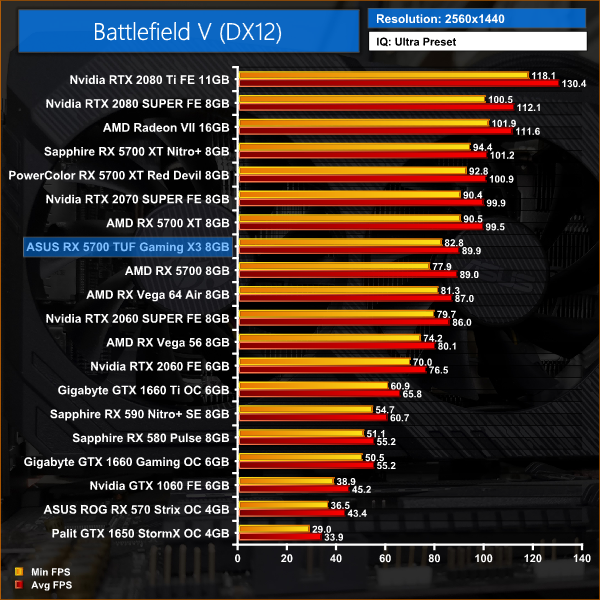 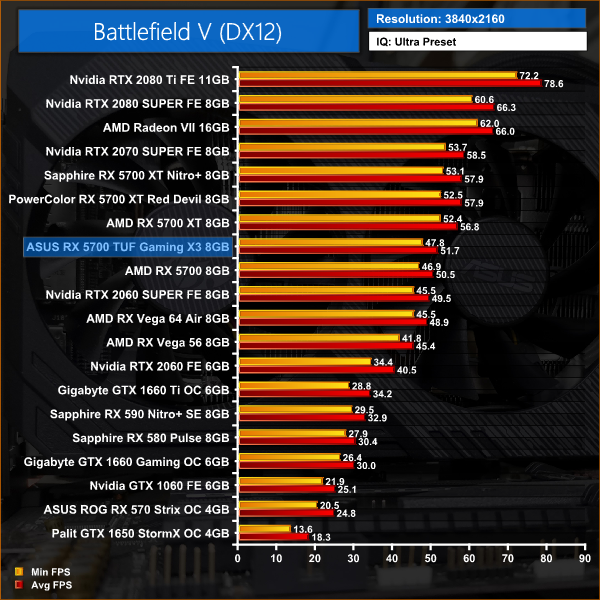 There’s very little between this ASUS card and the reference design in Battlefield V, especially at 1080p where just 0.3FPS separates the two. The TUF Gaming does prove 2% faster at 4K, however.