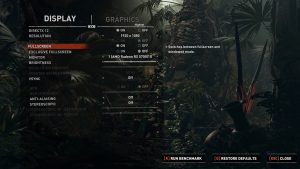 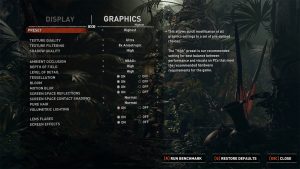 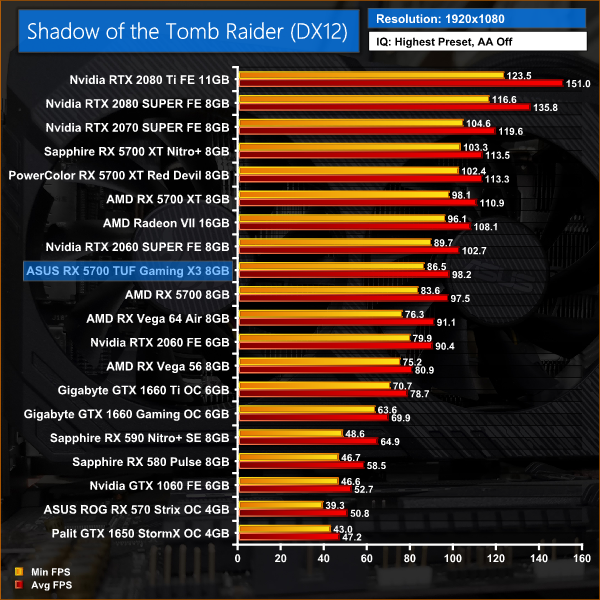 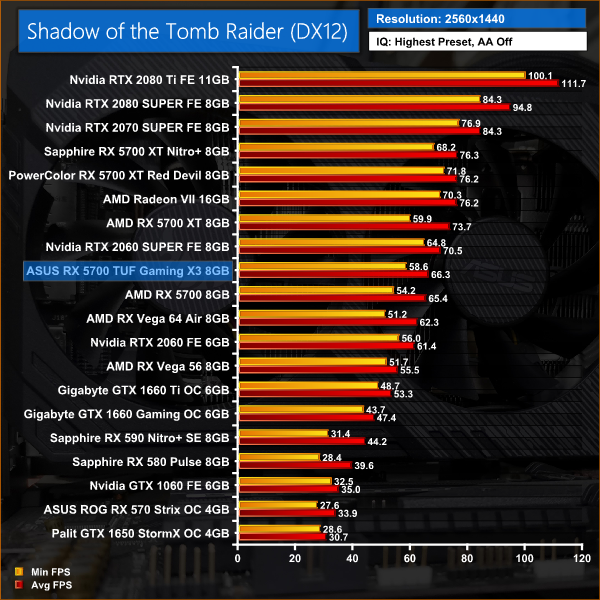 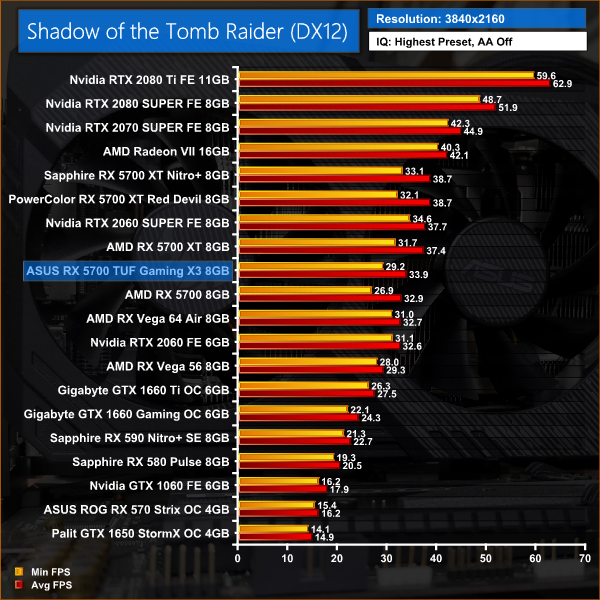 Despite again falling behind 2060 SUPER in Shadow of the Tomb Raider, it's another 2% win for the TUF Gaming card when compared to the reference 5700.