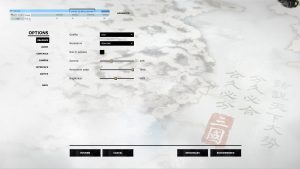 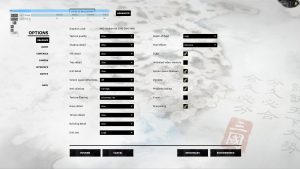 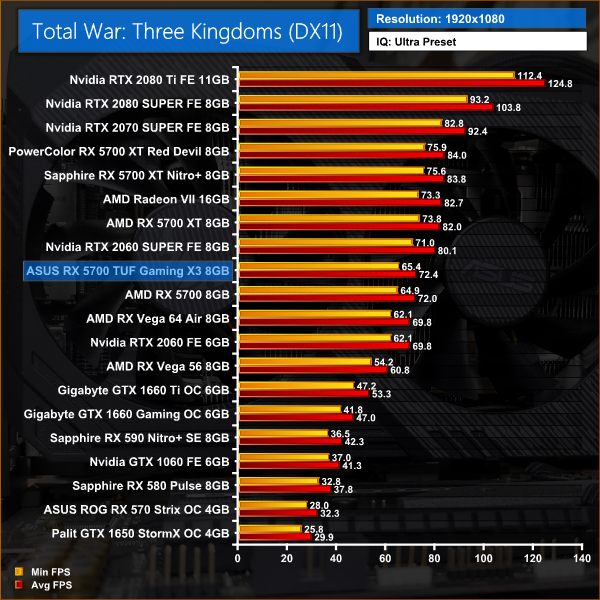 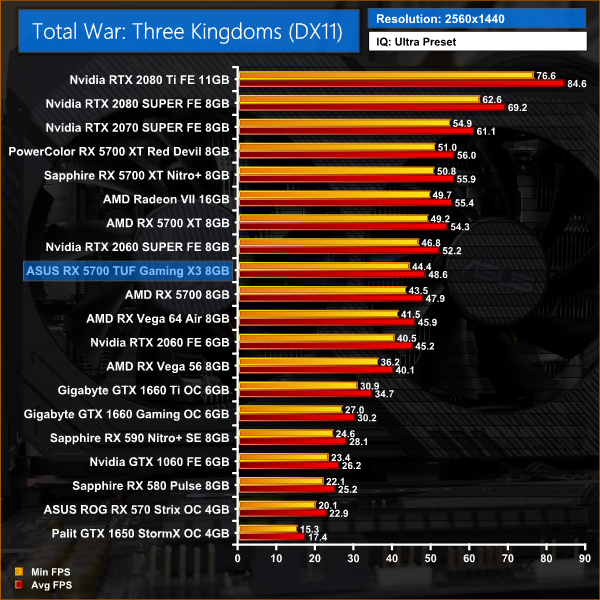 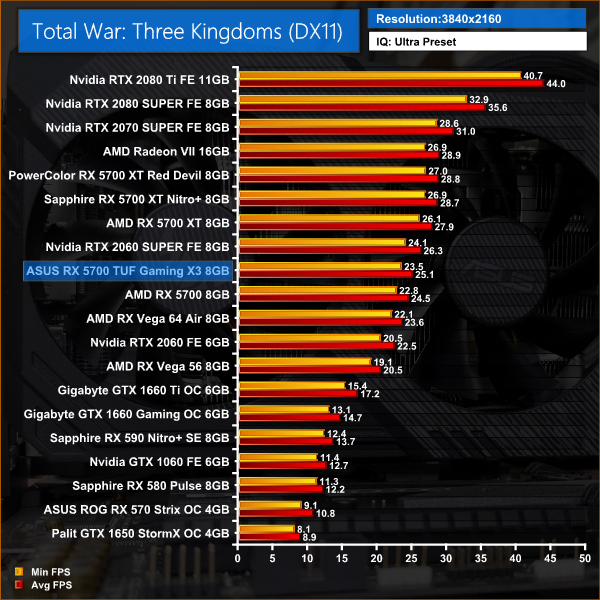 Our last game on test is another new title, Total War: Three Kingdoms. This is typical of our testing today, with just 1-2% differences between reference RX 5700 and ASUS’ card.