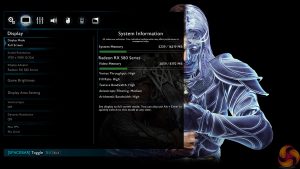 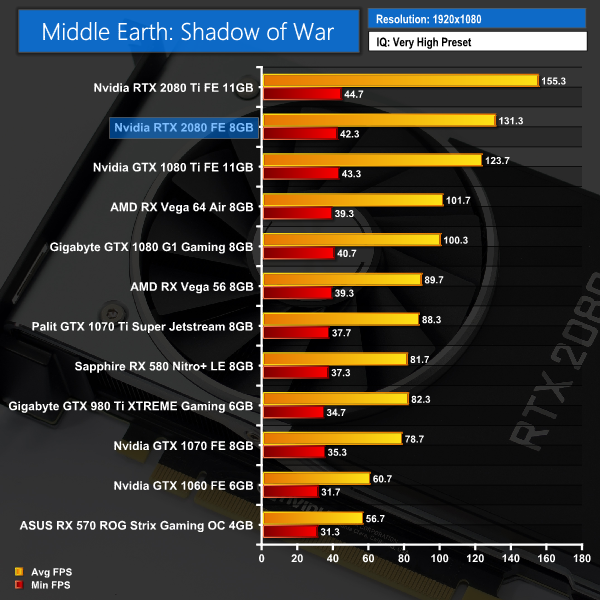 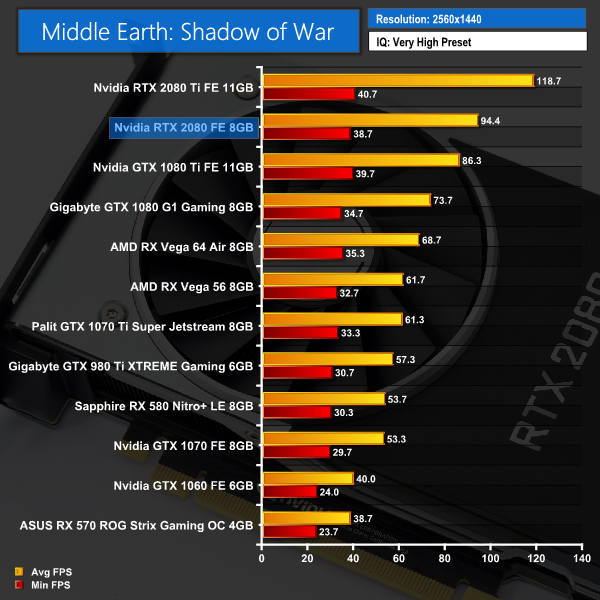 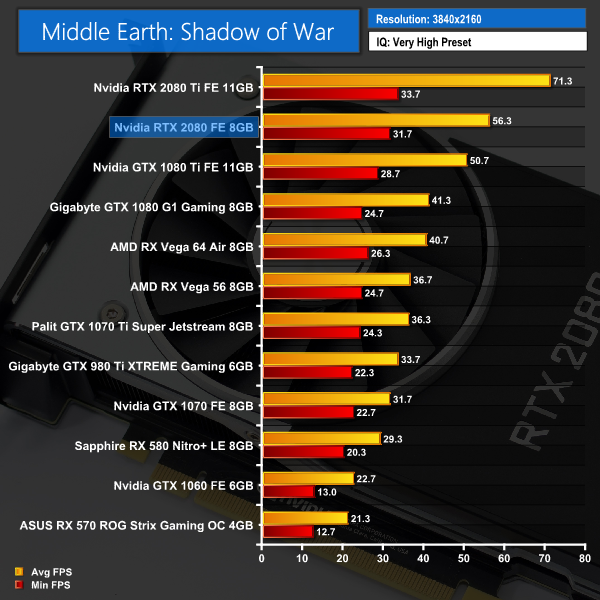 Taken on its own, the 4K average FPS figure of 56.3 is very respectable.